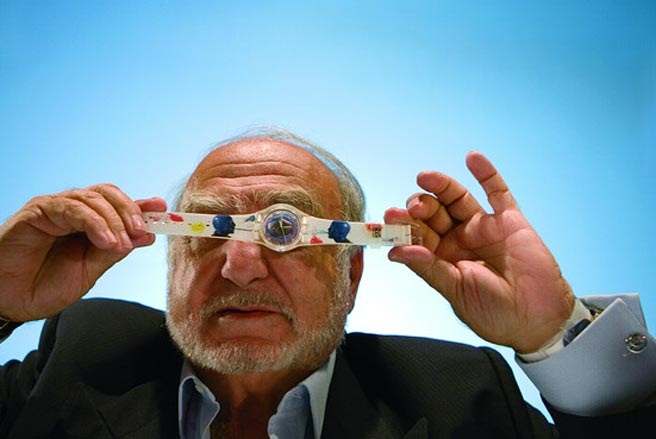 It’s unclear if Swatch intends for its own smartwatch to be compatible with iPhones like the Apple Watch or if the company is only targeting competing platforms, but Swatch CEO Nick Hayek’s claim that its Internet-connected watch won’t need to be charged will be interesting if the company does indeed deliver with functionality that competes with an Apple Watch. END_OF_DOCUMENT_TOKEN_TO_BE_REPLACED