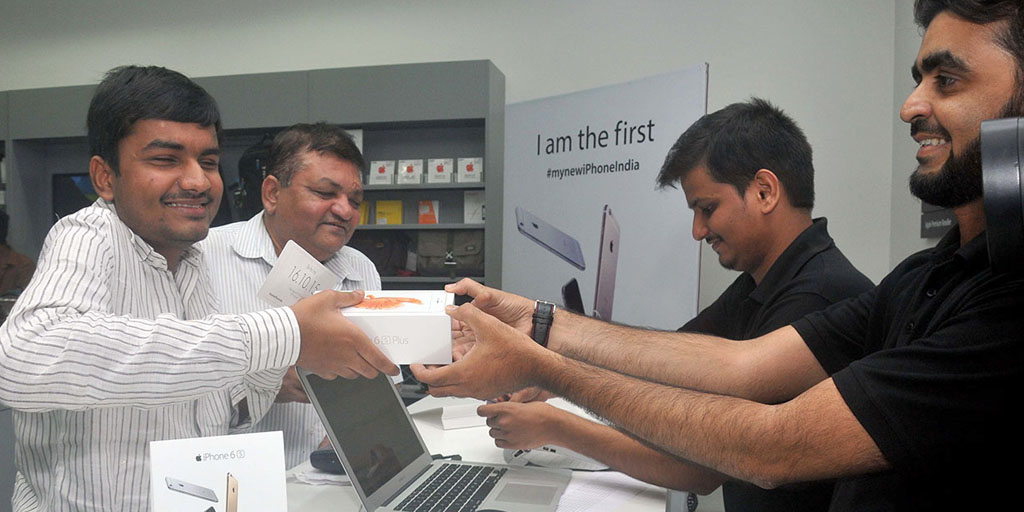 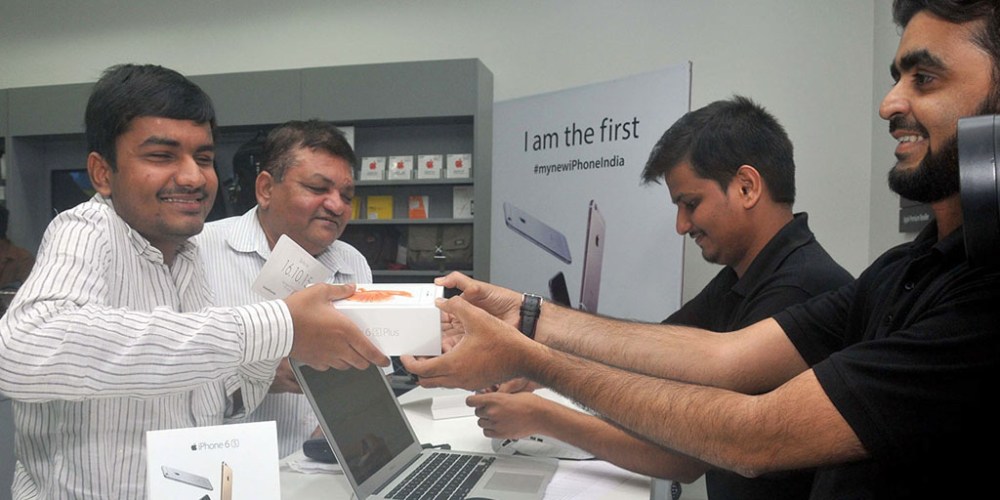 A new motion signed into law in India will require all phones, including iPhones, to feature a ‘panic button’ to call emergency services and GPS for location pings from January 1st, 2017. The provisions are being brought in to aid the ‘security of women’, via the Indian Express.

Obviously, GPS has existed in iPhones since the iPhone 3G but it seems that Apple will have to make some software modifications to iOS to comply with the panic button request.

END_OF_DOCUMENT_TOKEN_TO_BE_REPLACED 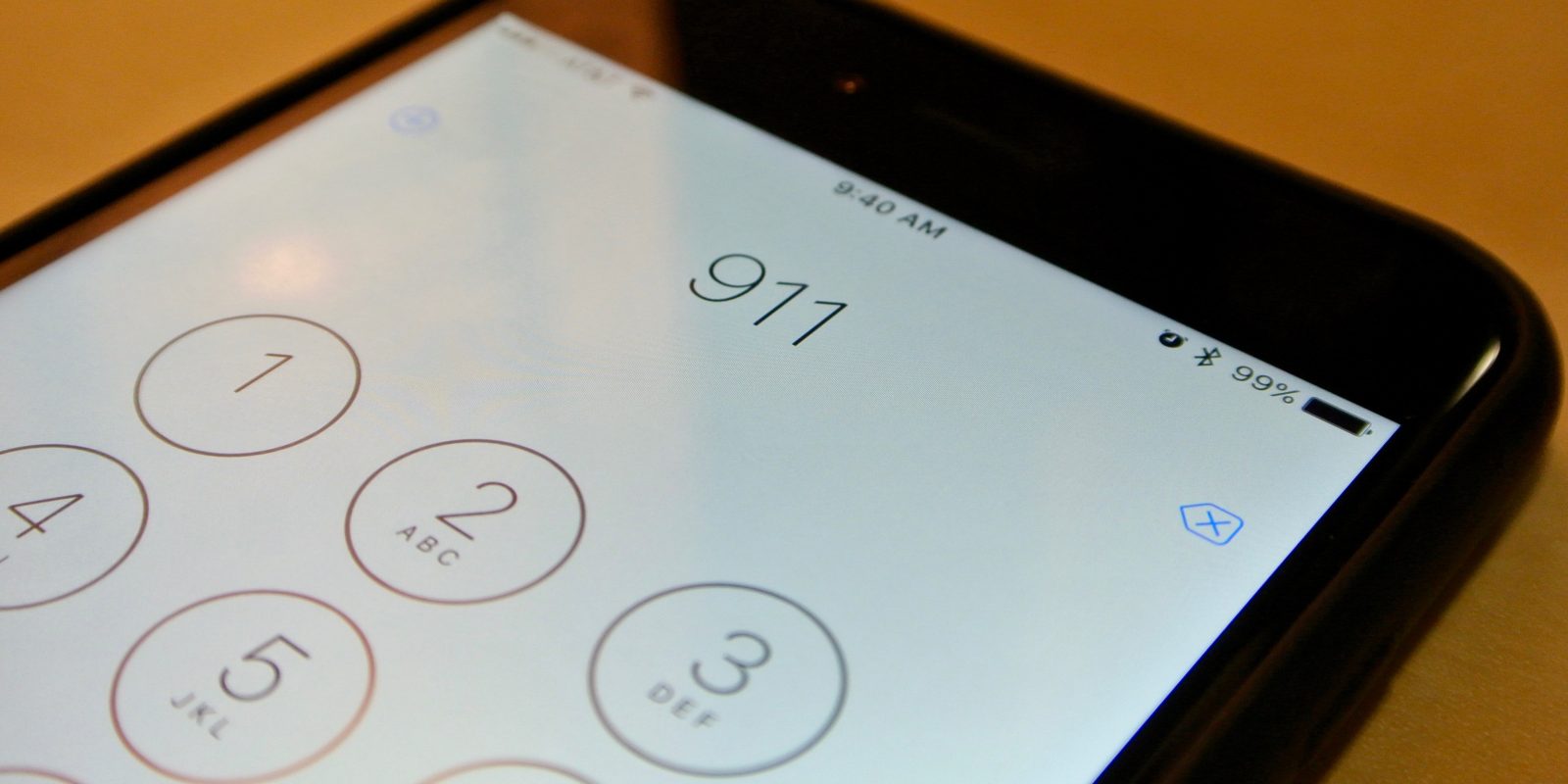 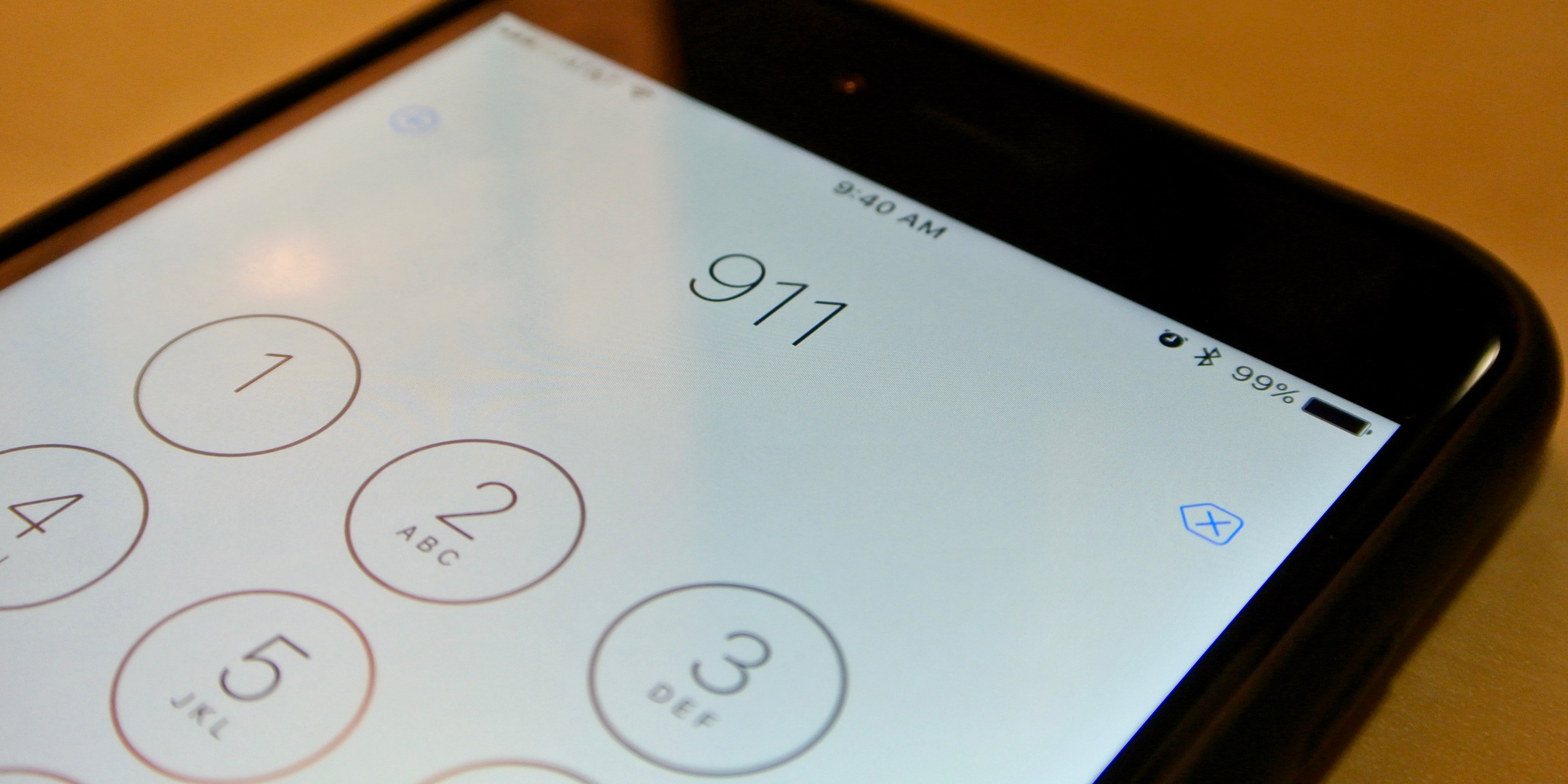 We reported recently on an Apple patent application for a ‘panic mode‘ on an iPhone, where using a specific finger on the Touch ID sensor could do anything from locking down the phone to calling 911 and starting audio and video recording.

There are pros & cons to the idea, of course, with one 911 operator saying that a similar Blackberry function has resulted in “thousands and thousands” of false emergency calls, each of which have to be treated as real calls for help until demonstrated otherwise.

But if we waited until someone manually dialled 911, it seems to me that there’s merit in some of the other ideas …  END_OF_DOCUMENT_TOKEN_TO_BE_REPLACED