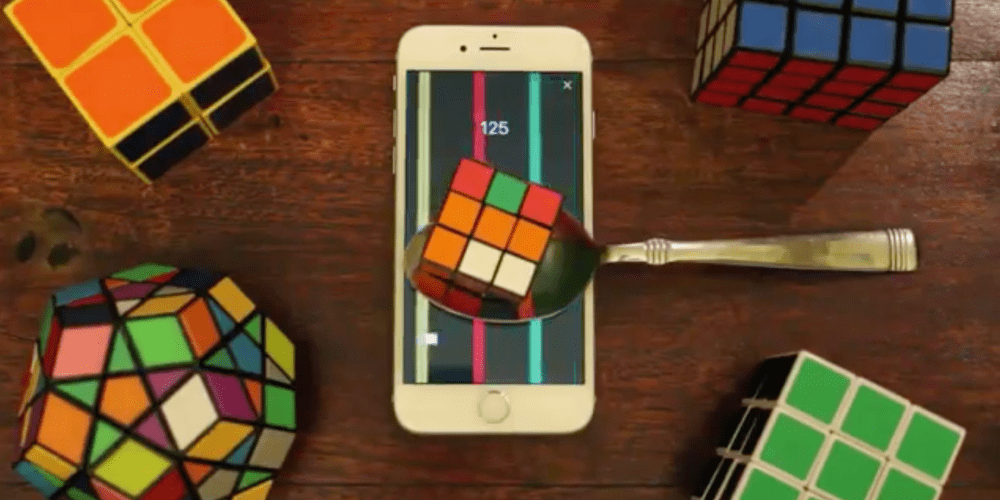 Update 12/10: Steady Square has now released an update that removes the “Training Mode” in the app that allowed the scale functionality.

When Apple released the iPhone 6s and iPhone 6s Plus with 3D Touch, developers quickly started to realize that 3D Touch could be used for much more than what Apple had originally revealed. It was revealed that the 3D Touch display technology can be used to create a real digital scale app, allowing users to place items on the screen of their iPhone and discover how much they weighed.