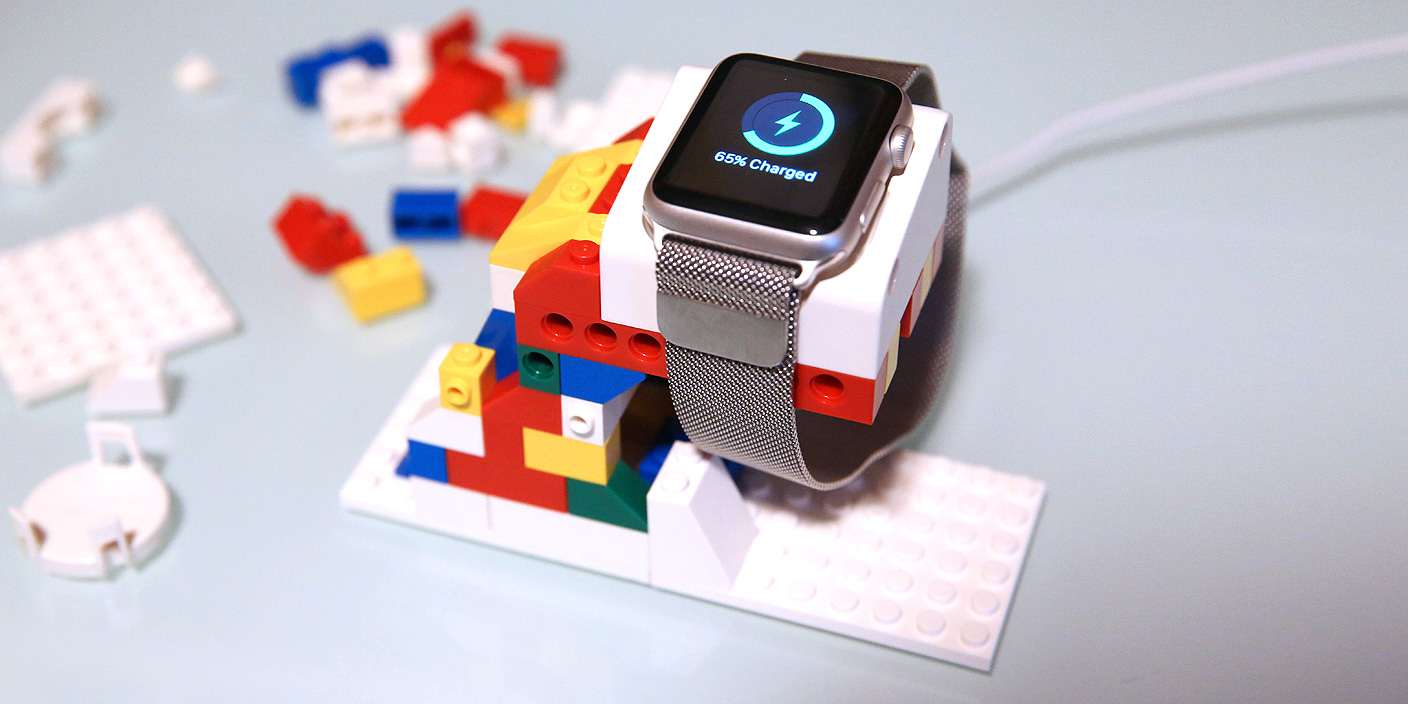 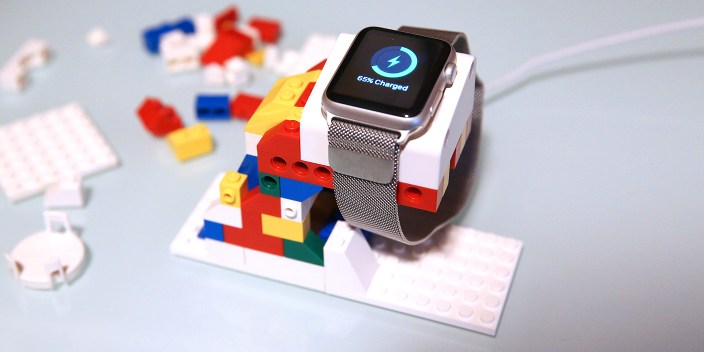 SwitchEasy’s Blocks ($20) and Colors ($15) are as close to a test of my conclusion as anything I’ve covered so far for Apple’s $350-$17,000 Watches. Blocks lets you build your own Apple Watch dock from 92 plastic pieces that just so happen to be “compatible with Leading Manufacturer building blocks,” code for “works with Legos.” Colors is an inexpensive Apple Watch case designed to match three Apple Watch Sport bands. Toy-like in appearance, the designs are clearly not “universally appealing,” particularly for owners of expensive Apple Watches and Editions. But it’s possible that one or both of them may appeal to you, anyway… END_OF_DOCUMENT_TOKEN_TO_BE_REPLACED 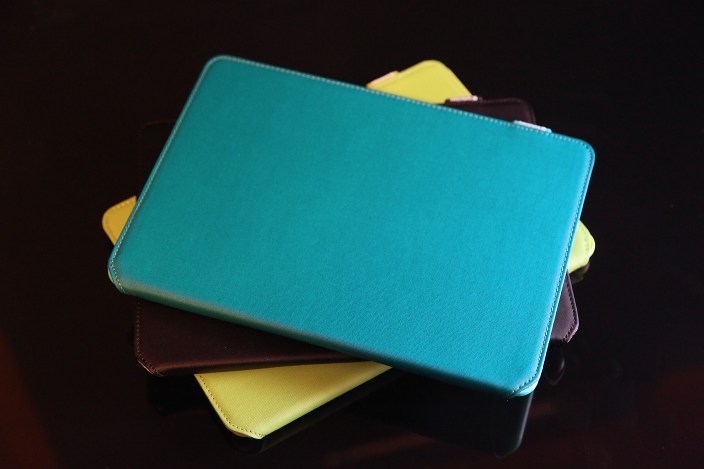 Every iPad since the original has had a SwitchEasy Canvas case, a series of folio designs that hit their apex back in 2013 with an uber-protective version for the original iPad mini. The formula’s always the same: a canvas lid and mostly canvas back, plus a plastic iPad-holding shell and a fabric lining. SwitchEasy always tosses in some goodies to sweeten the package, too, including screen film and a cleaning cloth. There aren’t many surprises, but a Canvas case is always a good case.

Arriving at a time when iPad Air 2 cases are still scarce, Canvas for iPad Air 2 ($50) doesn’t stray far from the formula. With an MSRP nearly $30 lower than Apple’s $79 iPad Air 2 Smart Case, it’s available in three color options, each with the standard three materials, and does a nice job of protecting Apple’s latest tablet. Read on for additional photos and details.

END_OF_DOCUMENT_TOKEN_TO_BE_REPLACED

Over the past decade I’ve been reviewing cases for Apple devices, people have occasionally asked how I can find new ways to write about products that are so similar to one another. My answer: I focus on the differences, and sometimes find fascinating how something that worked or didn’t work for one Apple device has flipped for another device.

SwitchEasy has been making cases for almost as long as I’ve been reviewing them, and quickly developed a reputation for outstanding value across budget-priced options. But something changed over the last couple of years, and the cases have shifted from mostly clear hits to a mix of hits and misses. The company’s latest releases for the iPhone 6, iPhone 6 Plus, and iPad Air 2 are so numerous and up and down that I’m not going to cover all of them. But for different reasons, two new models — Numbers for iPhone 6 / iPhone 6 Plus, and Rave for iPhone 6, iPhone 6 Plus and iPad Air 2 — are worthy of a quick spotlight today. 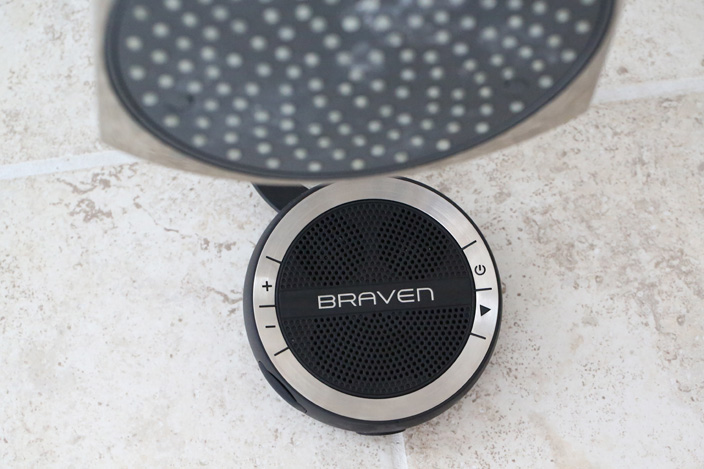 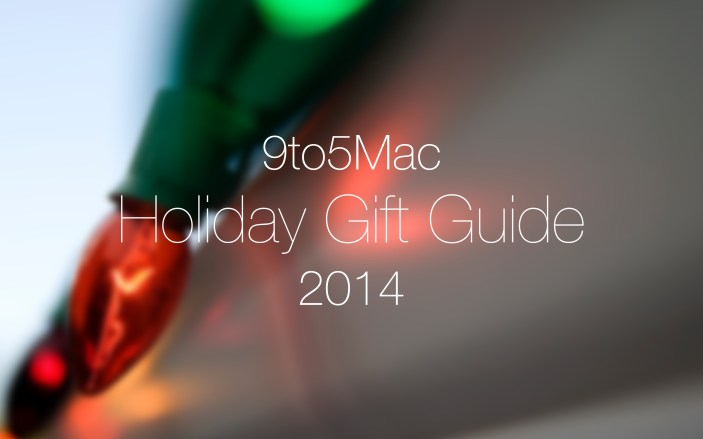