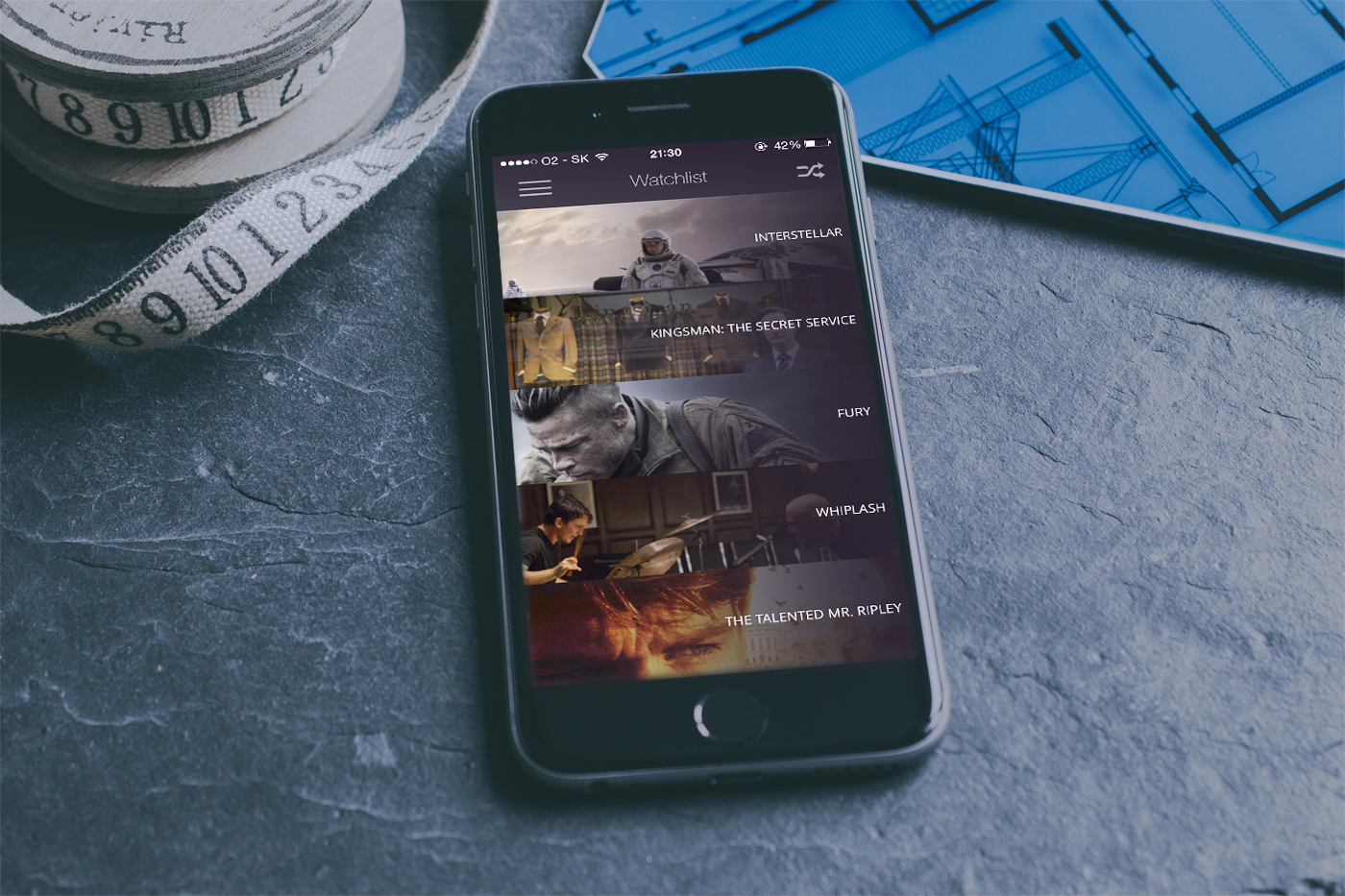 Following up on the success of the series tracking app TeeVee, developer CrazyApps has released a new piece of software aimed at moviegoers. The app, appropriately titled MooVee, allows you to keep track of movies you’ve seen and what you want to see.

The app’s UI is similar in some aspects to TeeVee, but most of it has been designed from scratch to better accommodate the ways movies and TV differ. For example, in the image above you can see the watchlist view, which resembles the main list view in TeeVee. However, other features are unique to MooVee.

END_OF_DOCUMENT_TOKEN_TO_BE_REPLACED TeeVee 2 is similar in that it allows you to follow your favorite shows on television without having to manually input any information aside for the name of the series. END_OF_DOCUMENT_TOKEN_TO_BE_REPLACED