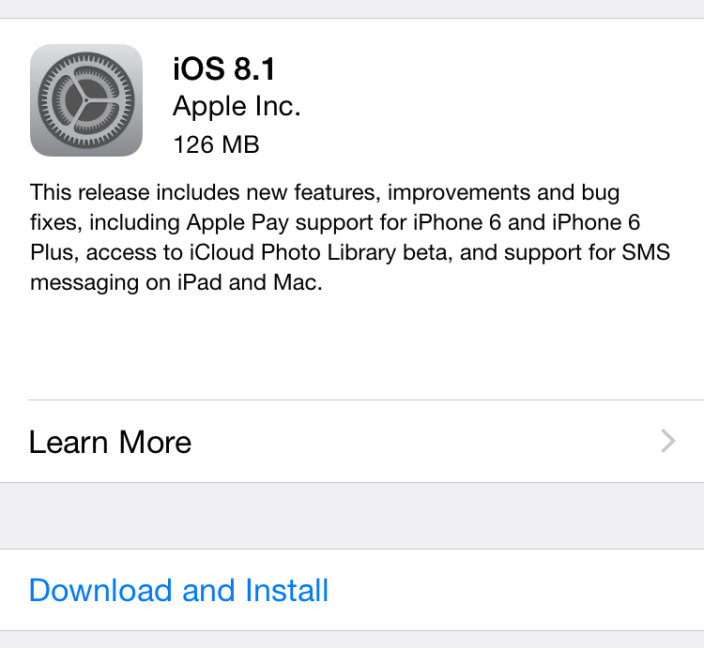 END_OF_DOCUMENT_TOKEN_TO_BE_REPLACED

When iOS 8.0 launched, it shipped without support for SMS Forwarding, one of the many “Continuity” features that were demonstrated to work between iOS devices and Macs running OS X Yosemite. The reason for this was fairly simple: there was no need to include the feature if Yosemite was not yet available to the public.

Earlier this week Apple delivered the first beta version of iOS 8.1 to developers. Aside from a few design tweaks, not a whole lot of changes were visible, though there were references and initial support for Apple Pay, indicating that this would be the update to enable that feature. Now it seems the update will also activate the SMS Forwarding function.