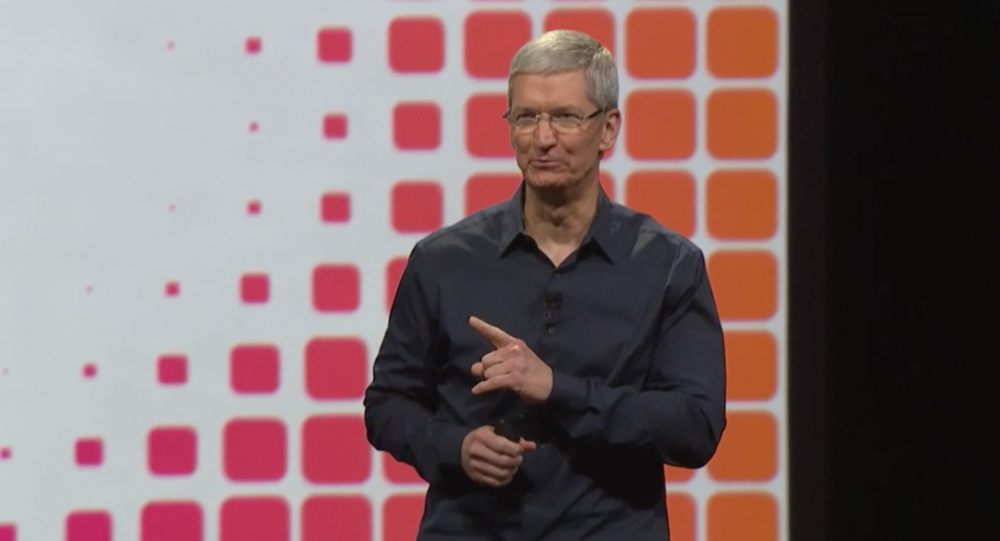 I don’t often do this, but this year I think it’s important; Apple is more open & receptive to feedback today than it ever has been. With iOS 9 and iPad Pro, iOS has made a tremendous leap in the past year on iPad. With that in mind, I wanted to note down all the things in my head that I really want to see the iOS computing platform grow to cover.

What follows is an unordered list of things I’d like to see from Apple over the next few years, starting with the easy & obvious things upfront. Most of these have Radars filed against them, but since they’re more often than not dupes of existing Radars I won’t post the numbers here. Most of this is about iOS, but not all – I’ll say upfront that I don’t think OS X has a future with the way it’s going currently, and has been running on fumes for most of iOS’ lifetime. Even if you disagree with where I’m coming from, perhaps there’s still something for you here.

END_OF_DOCUMENT_TOKEN_TO_BE_REPLACED

The IMDb iOS app for iPhone and iPad gets a nice update today that finally introduces an iOS 7 style redesign for the app. On top of the new look and feel, the app also adds a bunch of new features that improve navigation and make it easier to track people and release dates using filters and wish lists:

– New iOS7 look and feel! – New navigation and homepages for iphone, including a sleek dropdown menu, accessible from every page. – Name lists! Finally, you can keep track of your favorite people! – New list sorts and filters (including the much requested Release Date sort for Watchlists). – Vote on interesting name trivia, title trivia, quotes, and goofs.

The updated app also includes a new section dubbed “Road to the Oscars” that includes “all your nominations and award season photos leading up to The Academy Awards®, including live results during both the Golden Globes and The Academy Awards® broadcasts.”

Version 4.0 of the IMDb app for iPhone and iPad is available on the App Store now.