GTA: San Andreas rolling out across the App Store for iPhone, iPad and iPod touch 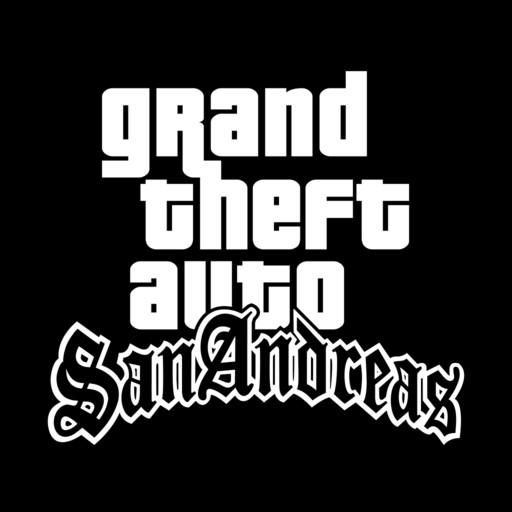 Update: The game is now available on the App Store worldwide.

After announcing that the iconic game would come to iOS last month, Rockstar is releasing  GTA San Andreas today. The game is live in certain countries already, and will be available globally in the coming hours at this link. If the link does not work for you currently, it will do when the clock turns midnight in your region’s timezone. The game costs $7 and is compatible with iPhone 4s and later, iPad 2 and later and the fifth generation iPod touch.

The game is a port of the original PlayStation title, but Rockstar says it features remastered graphics. This consists of improved models, expanded color palette and higher resolution textures across the environment. Gameplay will mirror the original game — including all the classic car heists and gun fights the game is known for. Three different touch control schemes are available to choose from as well as compatibility for iOS 7 MFI game controllers.

In fact, this game is a perfect complement as a token gift for anyone receiving an iOS gamepad accessory for the holidays.