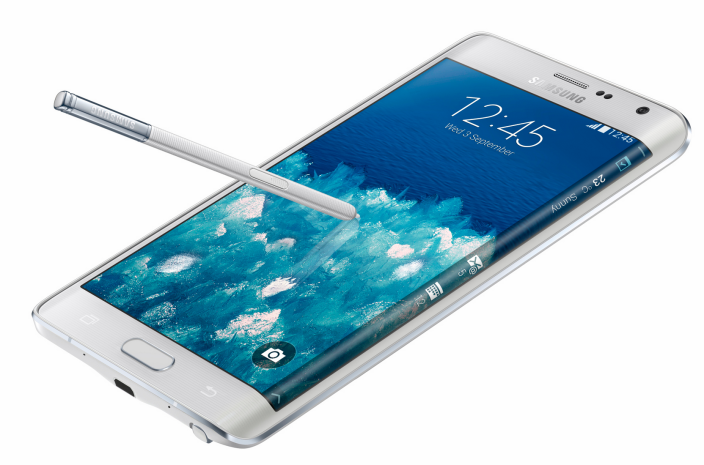 With Apple set to introduce its larger iPhones (and possibly its “iWatch” wearable) later this month on September 9, Samsung has just completed its IFA press conference announcing its latest flagships that will go head to head with the new iPhones this fall.

As expected, Samsung today officially unveiled its new Galaxy Note 4 with a 5.7-inch 2560×1440 Super AMOLED display, a new Galaxy Note Edge device with a wraparound display of sorts, as well as its new curved Gear S smart watch and the previously leaked VR headset powered by Oculus. The Galaxy Note Edge features the same updated internals and new metal chassis as the Galaxy Note 4, but also includes the curved, wraparound display on one edge as pictured above. In addition to announcing its partnership with Oculus for its new VR headset, Samsung also announced collaborations with Swarovski for crystal-covered cases for Note 4 and MontBlanc for new S Pen compatible styluses.

Head below for links to all the news from our sister site 9to5Google: