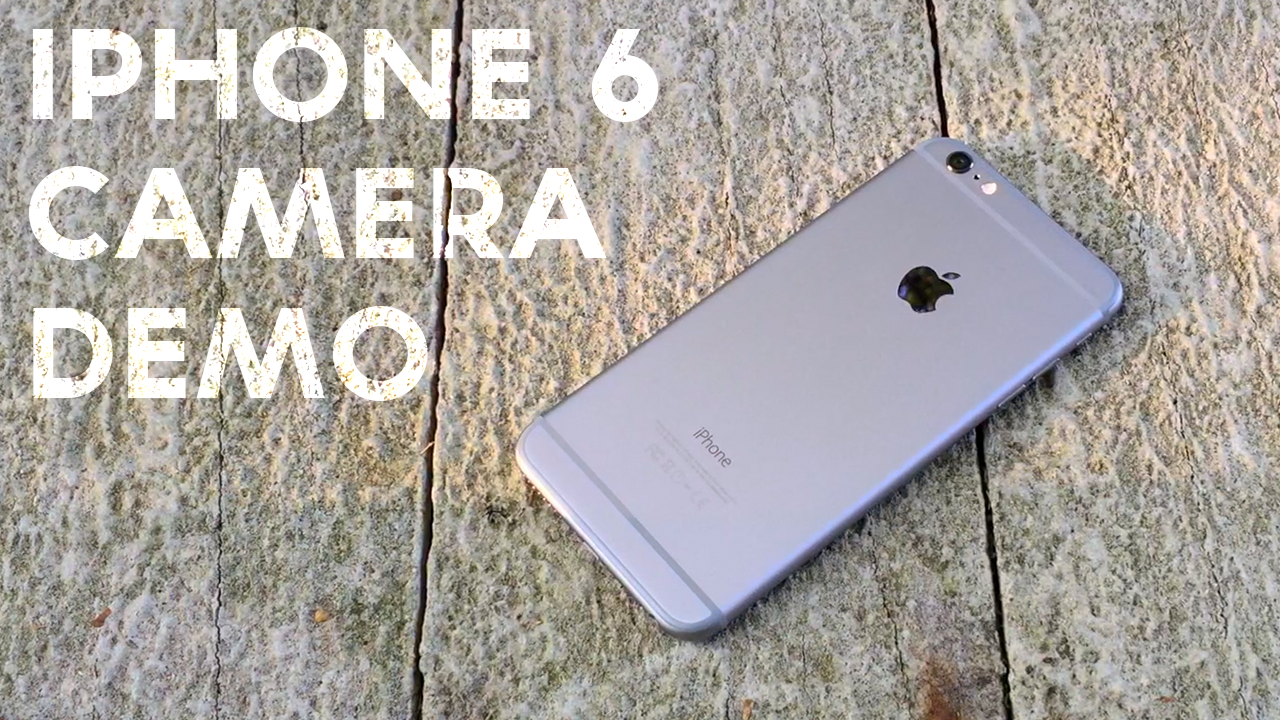 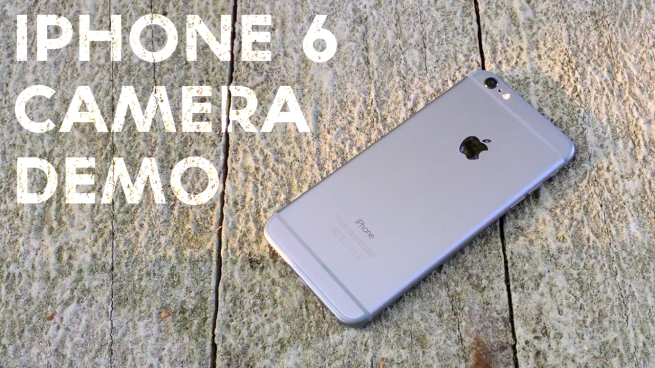 With the iPhone 6 and 6 Plus, Apple made several improvements to the camera quality. It’s still packing an 8-megapixel sensor (f2.2 aperture), but there are a few new features that make the iPhone 6 and 6 Plus camera stand out. There’s a certain level of quality that most people expect when shooting video or photos with an iPhone, but this cinematic camera demo takes it to another level…

First off, Apple introduced Focus Pixels with the iPhone 6 & 6 Plus’ 8-megapixel sensor. This technology allows the camera to focus better when shooting photos or video. It’s very quick. I was immediately impressed by the focus speed when compared to the iPhone 5s. Along with that, we now have the ability to shoot 1080p video at 30/60 frames per second and Slo-Mo video in 720p up to 240 frames per second.

On the iPhone 6 Plus, Apple added optical image stabilization, which uses its gyroscope and processing power to track your hand movement and correct shakes and slight bumps. The actual lens is being moved to counter any possible interruptions in smooth video. As mentioned, this is only available with the iPhone 6 Plus, but it’s a very handy feature to have when taking photos or shooting video. In our testing, it does appear to be very aggressive at times and unfortunately there’s no way to disable it, but that’s not a deal break. It’s a welcomed change across the board. Though it would have been nice to see it on the iPhone 6 as well.

Check out our iPhone 6 and iPhone 6 Plus cinematic video demo below, but I highly recommend that you click this link to open it up in a new window and watch it in 1080p on YouTube.

As you can see in the video above, the iPhone 6 and 6 Plus camera can be amazing. The cinematic camera demo above features standard 1080p samples as well as iOS 8’s time-lapse feature and 240 frames per second Slo-Mo video. I personally shot and edited the entire video. All footage was captured between the iPhone 6 and 6 Plus and then taken into Adobe Premiere Pro for color correction and editing. It’s not raw iPhone 6 camera footage, but it will give you an idea of what’s possible.

This video is obviously being shot in the best possible conditions, but the results are nothing short of amazing. The iPhone 6 and 6 Plus camera quality is sharp and has very good dynamic range for what it is. I’d honestly go as far as saying that the iPhone 6 camera can roughly complete with some cameras I’ve owned in the past. Currently, I shoot with a Panasonic GH4 and while the iPhone can’t compete with that, it definitely blows most point-and-shoot cameras out of the water. This is definitely up there as one of the best videos I’ve ever made when it comes to cinematics and it was shot entirely on an iPhone.

For more great Slo-Mo and Time-Lapse video demos, be sure to check out our “best of” round-up. If you’re stuck deciding which iPhone 6 model to purchase, head over to our iPhone 6 vs iPhone 6 Plus vs iPhone 5s article for a healthy comparison. Also let us know what you think about the iPhone 6’s camera capabilities in the comments.