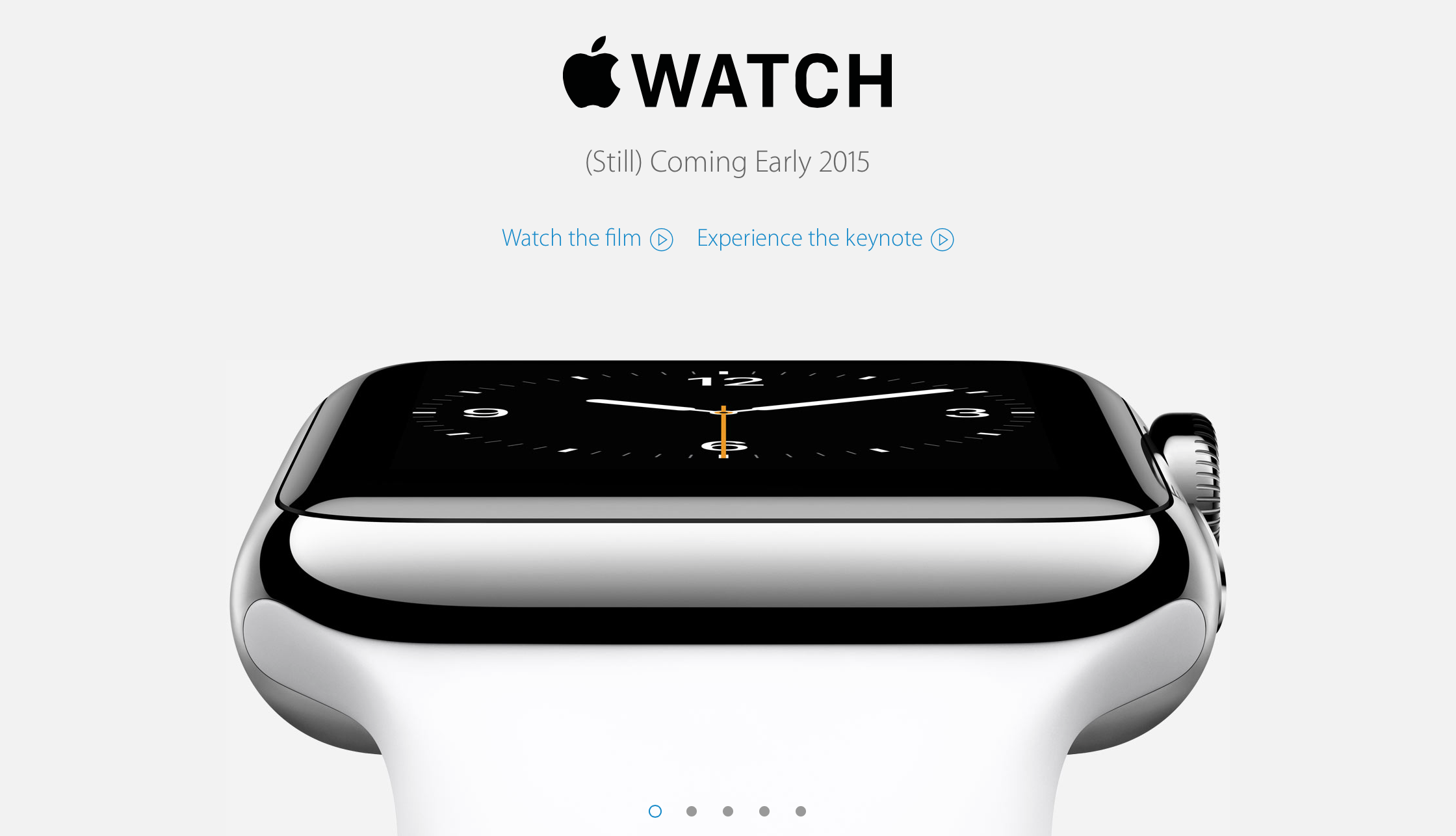 KGI has published a new report clarifying that the recent announcement that Apple’s sapphire supplier had filed for bankruptcy will likely have no impact on the production of the comapny’s sapphire display-equipped wearable. According to KGI, GT was mainly contracted to create the sapphire crystal displays for the iPhone 6 and 6 Plus.

The reason Apple partnered with GT Advanced on the iPhone displays was related to the size of the screens. Because GT was the best equipped to manufacture a display the size of the new iPhone models. However, because the Apple Watch uses a smaller display, other companies are able to produce the covers as easily as GT. This is also why the Touch ID sensor and iPhone cameras, which both use a sapphire lens, will also be unaffected.

KGI does raise the concern that future iPhone and iPod touch models may not be equipped with sapphire displays either, due to GT’s bankruptcy. The report notes that Apple is still interested in using the material for future devices, though now it may be far more difficult to get the results they’re after. Because other suppliers can’t acheive the same drop test durability as GT, Apple may be hesitant to partner with another company.