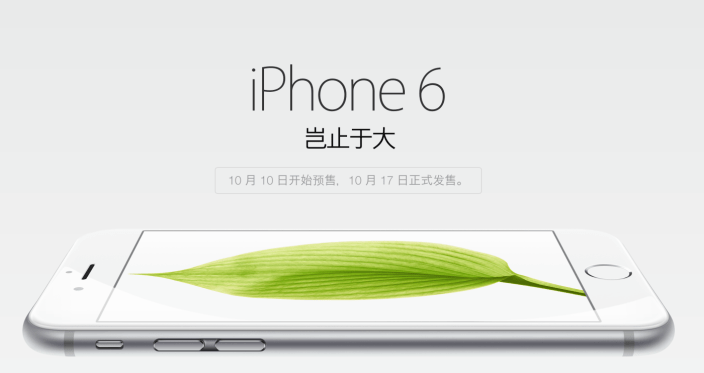 Last time we checked in, Tencent had reported four million iPhone 6 and iPhone 6 Plus unofficial reservations had been recorded. In an update today, the site now says that combined preorders (which began on Friday) from sales channels have exceeded 20 million.

Via Digitimes, which originally found the post from Tencent:

The report stated that pre-orders on website Jingdong Mall reached nearly 10 million over the period, which coupled with orders direct to major telecom providers and Apple pushed total orders to 20 million.

At just one retail location, one of China’s largest Chinese malls, the reservations approached 10 million units. Like before, there was an even split between iPhone 6 and 6 Plus orders, with 4.66 million and 4.82 million units respectively. Although Jingdong Mall provides exact numbers, orders from other sales locations have been estimated to total 10 million units, to reach the headline 20 million number. This is not widely overoptimistic, but it would be good to be slightly dubious of what are only estimations nonetheless. Still, 10 million orders from one site is very impressive indeed.

Apple will likely announce exact first-weekend sales for the region on Monday, as the phones officially go on sale in China this Friday.