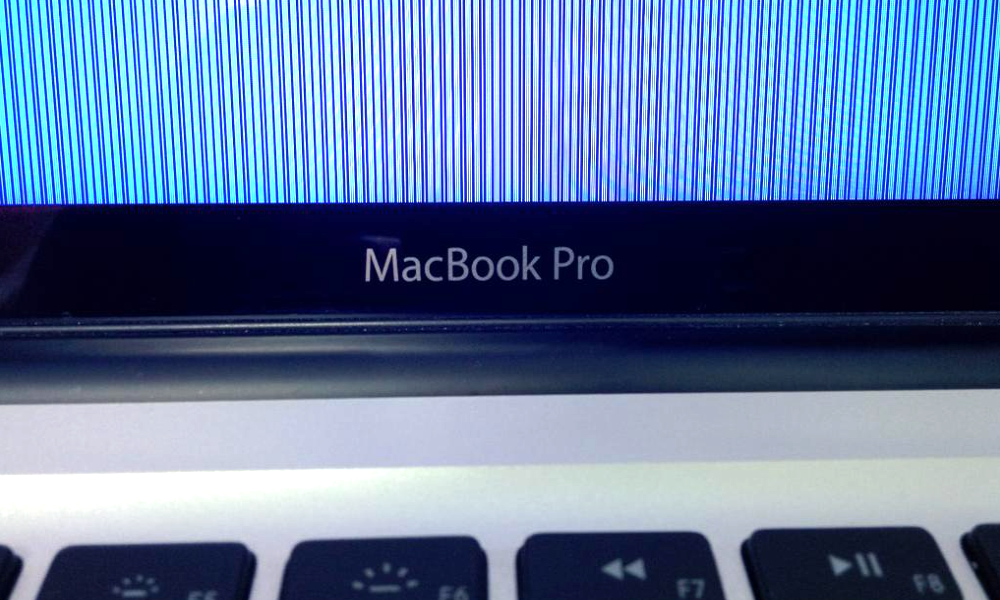 The petition notes the premium spent to buy Apple laptops, and says that Apple’s only response to date has been to ask owners to pay for an extremely expensive logic board replacement …

An Apple Support Communities thread on the issue has now reached over 9,000 posts across more than 600 pages even as Apple has been removing entries, and a Google search for 2011 MacBook Pro GPU brings up autocomplete suggestions for searches totalling over three million hits.

Owners of machines suffering from the problem have also been tweeting with the hashtag #MBP2011, and there are a number of websites devoted to the issue. Owners are reporting Apple repair costs of between $300 and $700, with diagnoses often pointing to failure of either the soldering or thermal paste on the AMD Radeon HD 6750M.

Apple did offer a free video card replacement on some mid-2011 iMacs exhibiting similar symptoms, though the cards in the MacBook Pro are different, and such recalls are rare. The most recent was in August, when Apple offered free battery replacements for some iPhone 5 phones.

We’ve asked Apple for comment but expectations are low obviously. These things usually take some class action lawsuits to elicit a response from Apple.