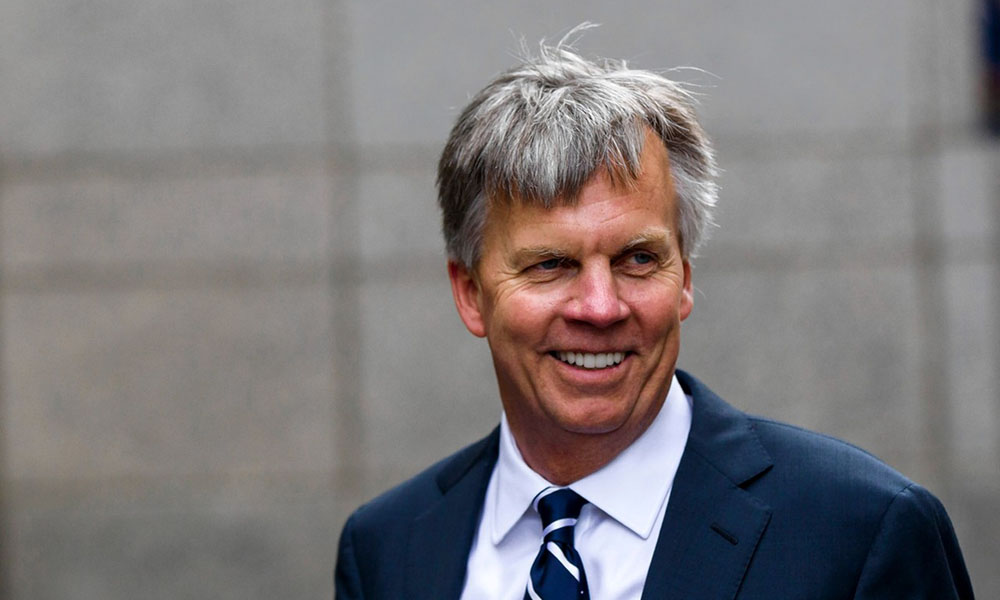 Ron Johnson, who headed up Apple’s retail operations for almost 12 years, has raised $30M in funding for an intriguing-sounding online shopping service due to launch next year, reports the WSJ.

The new company is called Enjoy, and Mr. Johnson says its goal is to change the way people buy and use the “things that matter” in a world in which consumers start their shopping online […]

Johnson is not giving much away about what Enjoy will offer, but said that it’s designed to help bridge the gap between offline and online shopping for more complex and expensive products.

Enjoy aims to help shoppers develop a connection with new products, in the way that Apple Stores let shoppers try its products. For example, Mr. Johnson said it is hard for customers to understand the capabilities of a new product like a GoPro camera from shopping online.

The Apple background doesn’t end with Johnson, who was SVP of Retail Operations from January 2000 to November 2011: he’s also brought on board Jerry McDougal, a former retail VP at Apple, and creative director Tom Suiter, who played a key role in the iMac campaigns and in-store graphics for Apple Stores.