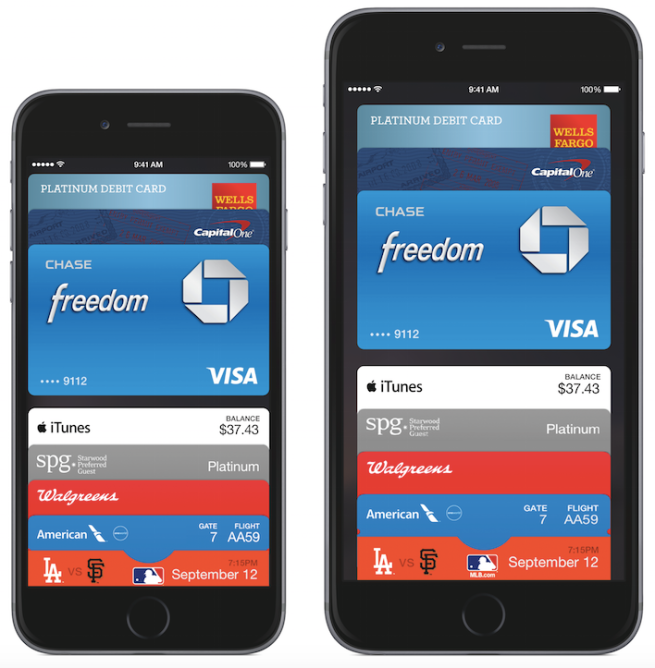 Cook also humorously poked fun at Google and other competitors by claiming that it is not “Big Brother” in terms of collecting personal information, adding that “we’ll leave that to others.” The security of Apple Pay has been a major selling point of the service for Apple, with the mobile payments platform closely integrated with Touch ID and the Apple A8 chip to ensure that all contactless transactions are safe and secure.

Apple previously commented that its Apple Pay launch in the United States has been overwhelmingly positive and enthusiastic, despite the lack of support from some high-profile retailers such as Walmart and CVS and Rite Aid. The NFC-based service is supported at over 220,000 stores in the United States, with more partners on the horizon, and could launch in other countries internationally as soon as next year.

Tim Cook: Apple Pay has over 1m users, bigger than all other US contactless cards combined

Tim Cook just said Visa said there are already more credit cards activated in Apple Pay than in all other contactless payments combined.