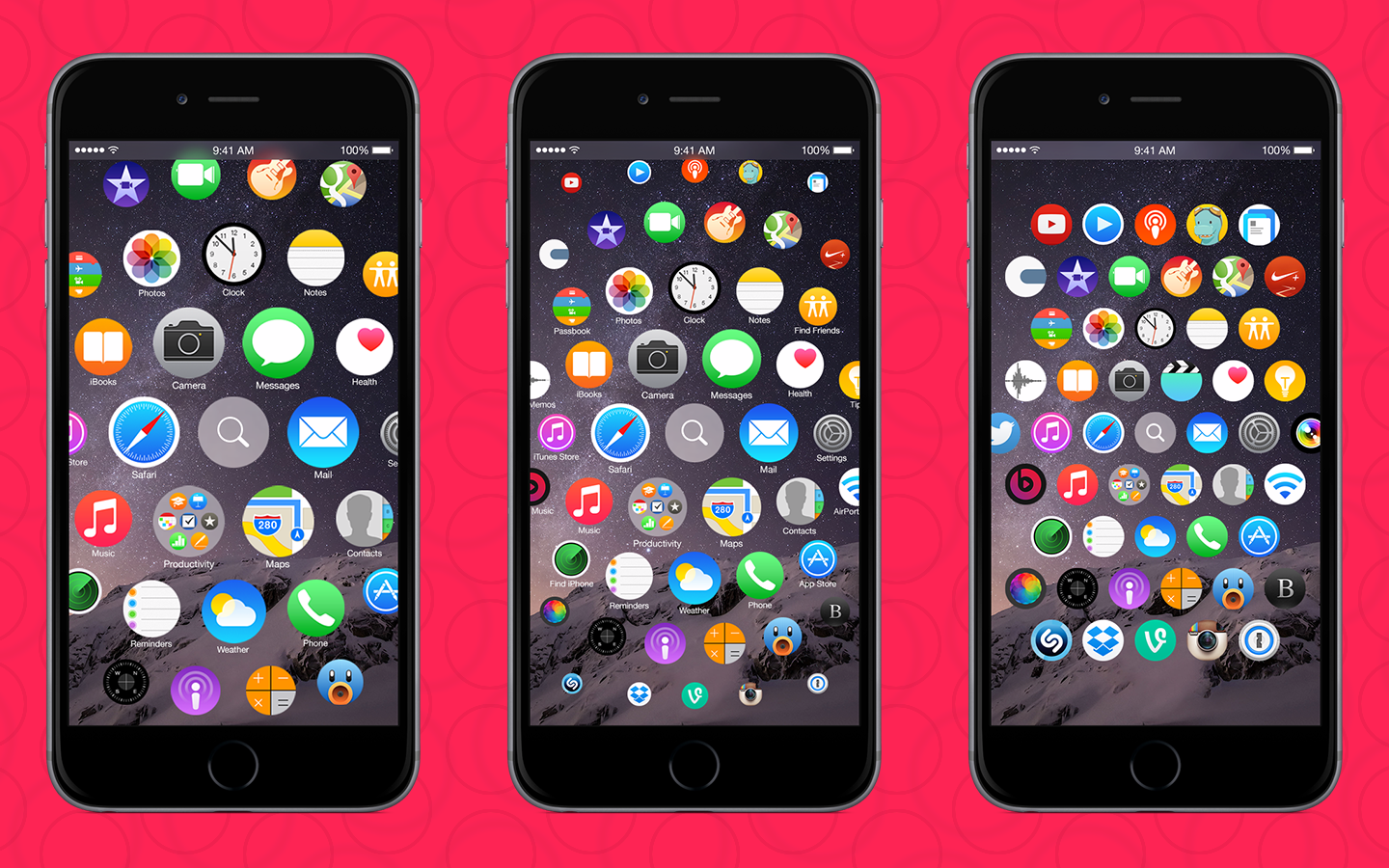 Last week 9to5Mac‘s own Michael Steeber wrote about his idea for an Apple Watch-inspired home screen interface for the iPhone. Within a few days a developer had created a standalone app that simulated the interface, but due to Apple’s restrictions on iOS, there was no way to make it work as a true home screen replacement.

Now, a new jailbreak tweak called WatchSpring has actually brought this functionality to the iPhone. The modification replaces the current iPhone home screen with a fluid grid of circular icons that can be zoomed in or out to show as many apps as you’d like. It can also open apps natively (no need for URL schemes or anything like that), though it doesn’t seem to support folders just yet…

In the video above you can see the tweak in action. It’s not currently available on Cydia, but can instead be installed manually by following directions posted on Reddit by the developer. The tweak is still very much in beta, and as mentioned above, still lacks certain functions like folders. There are also plenty of incompatible tweaks, including any tweak that modifies SpringBoard in any way according to some Reddit users.

To use WatchSpring, you’ll need a jailbroken iOS 8 device. You can use the recently-released Pangu jailbreak to achieve that, though there are still some issues being addressed with that software. You can also find the source code for the tweak on Github.