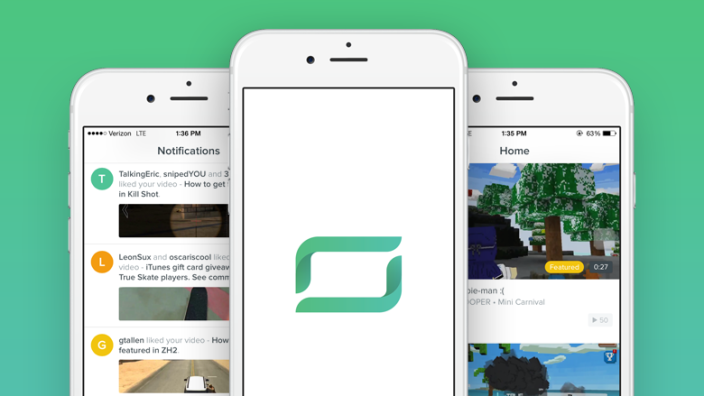 Compare Twitch’s recently announced 1 million content creators to the over 1.3 million that Kamcord’s Eric Edelman told me the company had during September. “Twitch’s numbers include desktop. I think a lot of people have this notion that gameplay recording is still very niche and hasn’t caught on yet. What those numbers show is a tremendous amount of people are already engaging with gameplay recording on mobile.” Edelman thinks that gameplay recording and the communities that form around it will naturally outpace PC/console games: “I think that speaks to the democratic nature of mobile / gameplay recording. It’s much more accessible to gamers to get started because it doesn’t require any technological know-how or savvy.”

And on that note, Twitch’s recently announced mobile SDK is reportedly not going too well. Sources close to the situation told us a test by Gameloft to use Twitch in some of its more popular titles has not met expectations in terms of user engagement.

Another big announcement today is that the Kamcord SDK now includes support for Metal, Apple’s new graphics technology in iOS 8 that allows developers to improve performance by offering “the lowest-overhead access to the GPU”. That means Kamcord now supports all Metal-based game engines and is now  “capable of recording the high-quality gameplay that Metal renders,” according to Edelman. It also means you can expect a lot more high-quality games to integrate Kamcord in the near future (the company says a few Metal developers are already working on it).

Kamcord is also updating its mobile app today with the community app for viewing and sharing gameplay videos getting a brand new look (pictured above), a highly requested notifications feature, and enhancements for iOS 8, iPhone 6, and iPhone 6 Plus.

As for what’s next, the company is planning big expansions into the Japanese market with a new office in the country that will focus on reaching out to developers there. It’s already working with some of the biggest developers in Japan— Final Fantasy creator Hironobu Sakaguchi has Kamcord in his new and popular Terra Battle title. Edelman tells me that traction for the platform has been huge in the country with notable developers Asobimo, Colopl, DeNA, GREE, Gumi, Namco Bandai, SEGA, and Square Enix all now using Kamcord in their apps.