Verizon & AT&T planning to roll out VoLTE interoperability next year 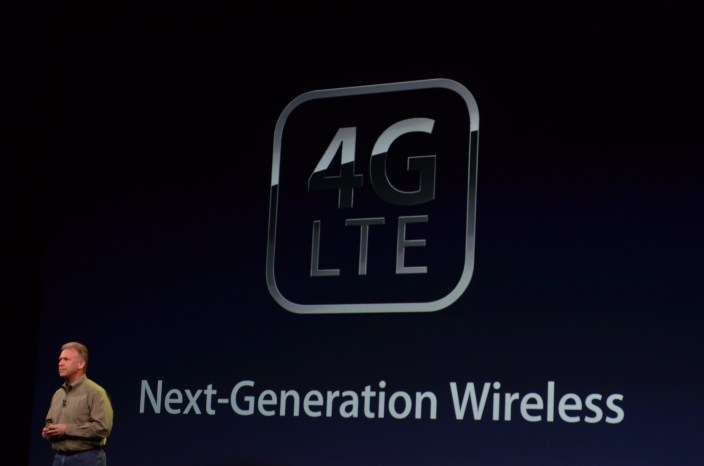 Engineers from both companies are working through a full set of requirements, beginning with extensive testing in lab environments and then moving to field trials.  This approach ensures customers will have a seamless experience making VoLTE HD Voice calls between networks and lays the foundation for interoperability of other Rich Communications Services (RCS) such as video calls, rich messaging, and more in the future.

Verizon announced its rollout of VoLTE technology earlier this summer leading up to the iPhone 6 and 6 Plus launch in September, while AT&T (along with T-Mobile) also announced support for VoLTE and started rolling out the feature to customers. Before Verizon and AT&T’s rollout of VoLTE interoperability, the feature only works when making a call to a VoLTE capable device on the same network.

Both carriers commented that they hope to see others participate in working to make the feature available to customers across service providers.