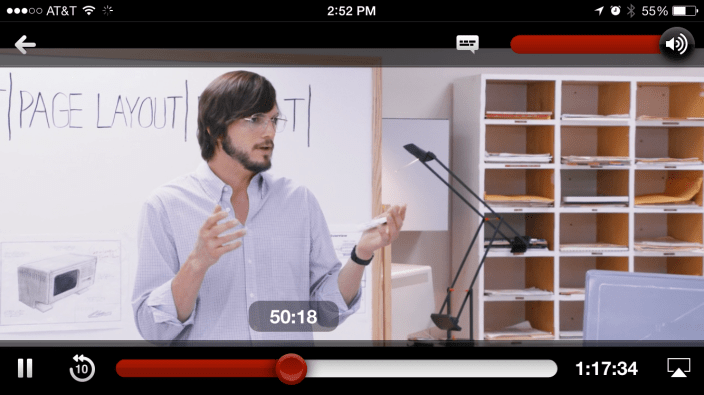 Netflix updated its iPhone and iPad app to version 7.0 today adding optimization for the larger displays on the iPhone 6 and iPhone 6 Plus introduced in September. The updated version of Netflix shows more content like titles and genres as well as previews of movies and TV shows when browsing for something to watch. In addition to optimizing the Netflix app for iPhone 6 users, Netflix says the new version of its app will now offer video playback in 1080p, full HD, for users with the 5.5-inch iPhone 6 Plus.

Users of Chromecast, Google’s $35 HDMI streaming stick to bring Internet content to HDTVs, should also notice improvements thanks to this update.

Netflix for iPhone and iPad is available for free on the App Store for subscribers to the streaming service. Plans start at $7.99/month.