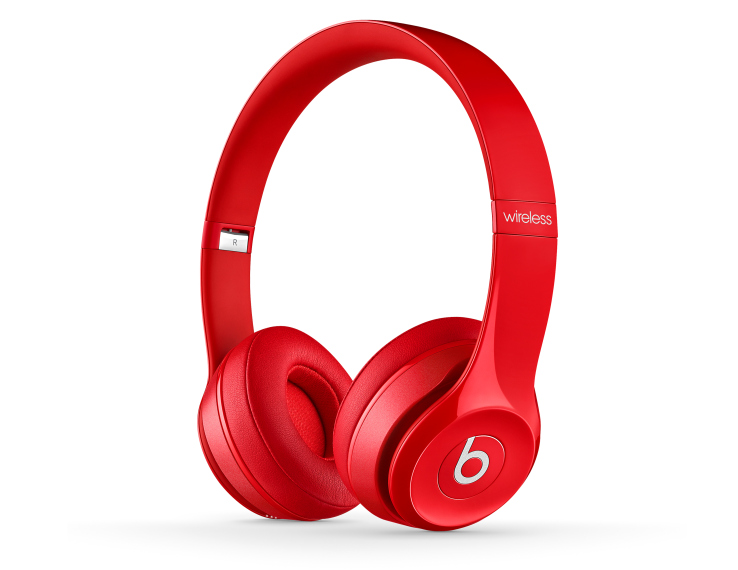 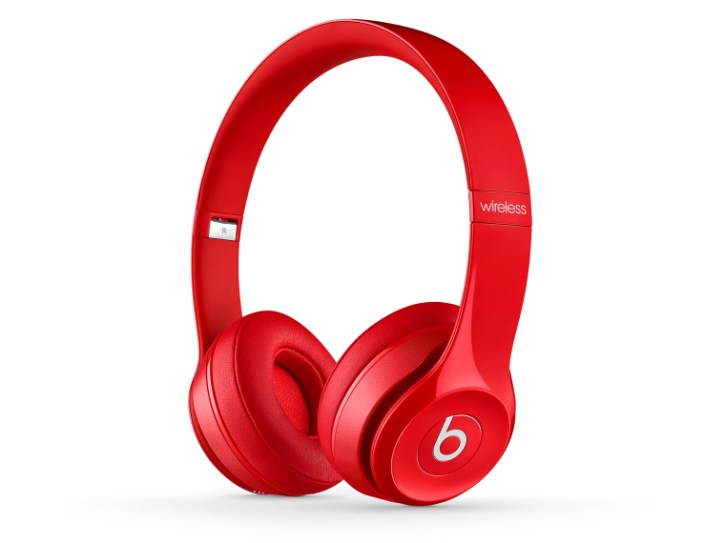 Following our exclusive report of FCC documents revealing that Beats was working on a new pair of headphones, the accessory maker this morning has announced its brand new Solo2 wireless headphones as its first new product since being acquired by Apple for $3 billion earlier this year. The headphones are set to launch in the United States this month at Apple Stores and select retailers for $299.95.

The new Beats Solo2 on-ear headphones will deliver the same audio quality and acoustics as the original pair, with the addition of Bluetooth-based wireless functionality. The headphones can now be used up to 30 feet away from your iPhone or other Bluetooth-enabled device and can take phone calls, skip songs, and change the volume using the “B” button and volume buttons on the ear cup.

The headphones have a built-in rechargeable battery for up to 12 hours of wireless playback time. If you forget to charge the headphones or the battery dies, you can simply plug in the RemoteTalk cable and use the pair wired and continue listening to your music.

“We’re taking the most popular headphone in the world and adding wireless Bluetooth functionality to it,” said Beats President Luke Wood. “The Solo2 is already a world-class headphone much lauded for its acoustics, and now it joins our growing family of successful wireless products.”

If you are searching for a good deal on Beats headphones, look no further than some of the Black Friday deals we’ve been covering. Walmart, which has deals starting on Thanksgiving at 6 PM and continuing into Black Friday, will be selling Beats by Dr. Dre wireless headphones for $149 (Reg. $279) with a 1-hour guarantee. The big-box retailer will also be selling the Beats Pill Bluetooth speaker for $99.95 (Reg. $200).

Best Buy’s Black Friday deals include Beats Solo HD on-ear headphones for $79.99 (Reg. $170), while Target is also getting in the Black Friday action with Beats by Dre Solo drenched headphones for $97 (Reg. $170). As with any Black Friday sales, you’ll want to arrive to Walmart, Best Buy or Target especially early to take advantage of these deals, as stores will likely have limited quantities of Beats.

Beats Solo2 wireless headphones will be available in red, black, white, and blue. The red version will be exclusive to Verizon both in stores and online.