As part of the pre-release software, Apple asks users to focus on these areas for testing: 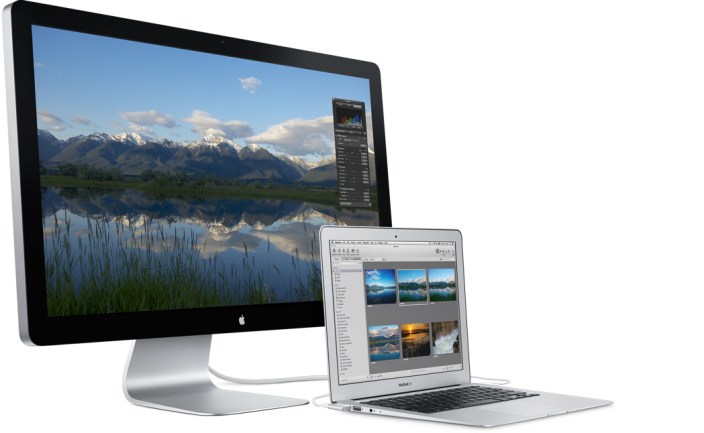 In addition to the latest Safari for OS X betas, Apple also released a firmware update for Thunderbolt Display users. The latest firmware update, version 1.2, is intended to correct “a rare issue that may cause the display to go black” and improve reliability when connecting other devices.