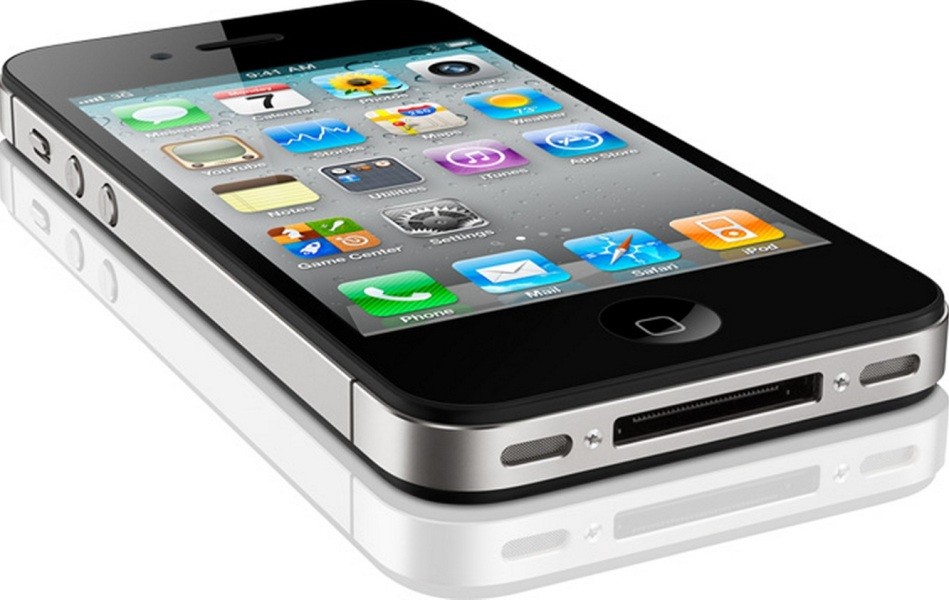 Japanese site Feng, seemingly citing DigiTimes as a source, is reporting an unlikely claim that Apple will next year replace the iPhone 5c with a new 4-inch model.

While it’s likely that Apple would want to drop the 5c, it’s hard to see any rationale for a return to a smaller-screened model – and I speak as someone who liked the 3.5-inch screen of my 4S until upgrading to the iPhone 6 this year. The reality is that the iPhone 6 fits into pockets and doesn’t feel like a large phone, something Jony Ive said was a key reason for the rounded edges: making it feel smaller than it is. People like me have gotten over it.

Update: So it appears that a lot of commenters are sticking to their 4-inch guns. Who knows, maybe Apple will adopt a Small/Medium/Large approach to iPhones as well as iPads?

Feng references one-handed use as a reason for the change, but while Apple may have once made a feature of the small screen, the company addressed the issue with reachability. A double-tap (not press) on the home button brings everything within reach of your thumb.