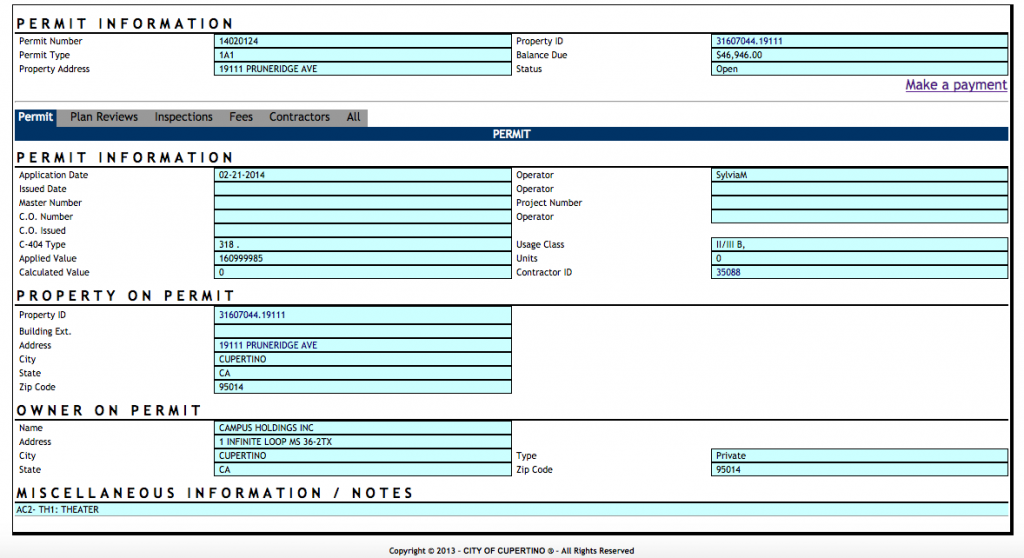 By now you’ve probably heard about Apple’s ambitious new “spaceship” campus, which will serve as the company’s new headquarters once completed. While some details of the facility haven’t been revealed to the public, a new building permit uncovered by BuildZoom has given us an idea of how much money Apple will be spending on its new in-house auditorium.

The 1,000-seat theater is going to cost Apple somewhere around $161 million. It will be worth the money though, as it’s expected to be used for most product unveilings, and will give Apple even greater control over the keynote experience. It won’t be large enough to take over as the official WWDC venue, but for most other product launches it should work nicely.