Eddy Cue on Fairplay DRM use: “If a hack happened, we had to remedy the hack” 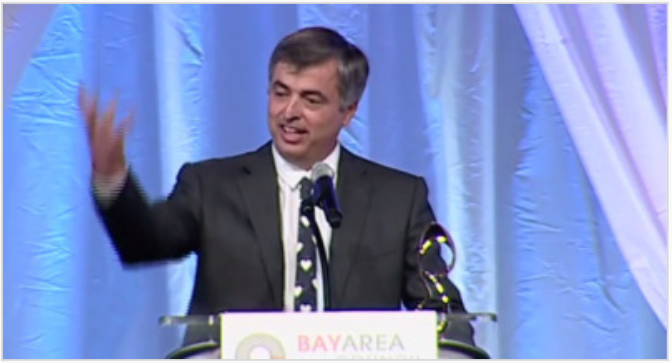 Despite a trend of declining sales, the iPod has been in the news again this week as Apple defends itself against a class action suit over antitrust issues and DRM complaints with iTunes. After emails and a video deposition from Steve Jobs resurfaced some of the late Apple co-founder’s snark, testimony from Apple SVP of Internet and Software Services Eddy Cue went into the company’s history with DRM and the iPod…

The Verge reports Cue testified that Apple was originally against implementing DRM but that it was essential in negotiating deals with the music industry, and Apple originally considering licensing its Fairplay DRM technology to other companies after it opted against using existing DRM technology:

“We thought about licensing the DRM from beginning, it was one of the things we thought was the right move that because we can expand the market and grow faster,” Cue said. “But we couldn’t find a way to do that and have it work reliably.”

According to his testimony, Cue said that the record labels were against the concept of the iTunes Music Store as they had their own digital music stores with varying DRM technologies between songs.

Defending the use of DRM with iTunes and the iPod, Cue pointed to Apple’s obligations to keep the music on its digital store secure:

“If a hack happened, we had to remedy the hack within a certain time period,” Cue explained. “We had a time to fix the problem, or they could take all their music off the store … we’d have to drop whatever we were doing and go work on those [hacks].”

Previous reporting of the antitrust case revealed that Apple deleted music purchased from other digital stores from customers’ iPods without notice.