Last plaintiff in iTunes antitrust lawsuit disqualified, but the show must go on as lawyers search for replacement 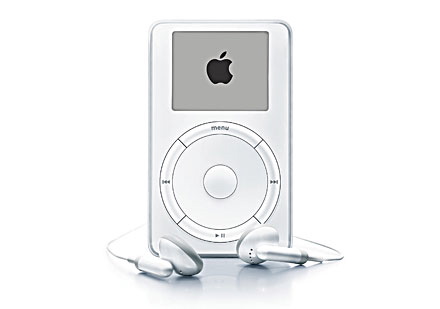 In the latest twist in the iPod antitrust lawsuit that has already given us a deposition of Apple co-founder Steve Jobs and details about Apple’s deal with record labels to sell music in the iTunes Store, a judge ruled on Monday that the trial will continue even though there are no plaintiffs left.

Yes, you read that correctly. Every single plaintiff in the case has been disqualified. Marianna Rosen, the last complainant standing, was discovered to have never purchased an iPod that was affected by the song-deleting software updates in question.

Technically, Rosen did own two iPods that were impacted by the issue, but Apple’s lawyers were able to prove that the credit card used in the transaction belonged to her husband’s business, not Rosen herself. Because of that, she was not legally considered the “purchaser” of the iPods, and could not sue Apple.

The Associated Press notes that roughly 8 million people bought iPods affected by the updates, and the judge in the case has ruled that if the lawyers suing the Cupertino company can find one of those 8 million willing to serve as the plaintiff by Tuesday, the trial can proceed.

Those lawyers have said that they’ve already located several people who may be willing to fill the role. Apple’s own legal team will then attempt to determine whether they are truly eligible. If none of them are, the case may end up being dismissed altogether.