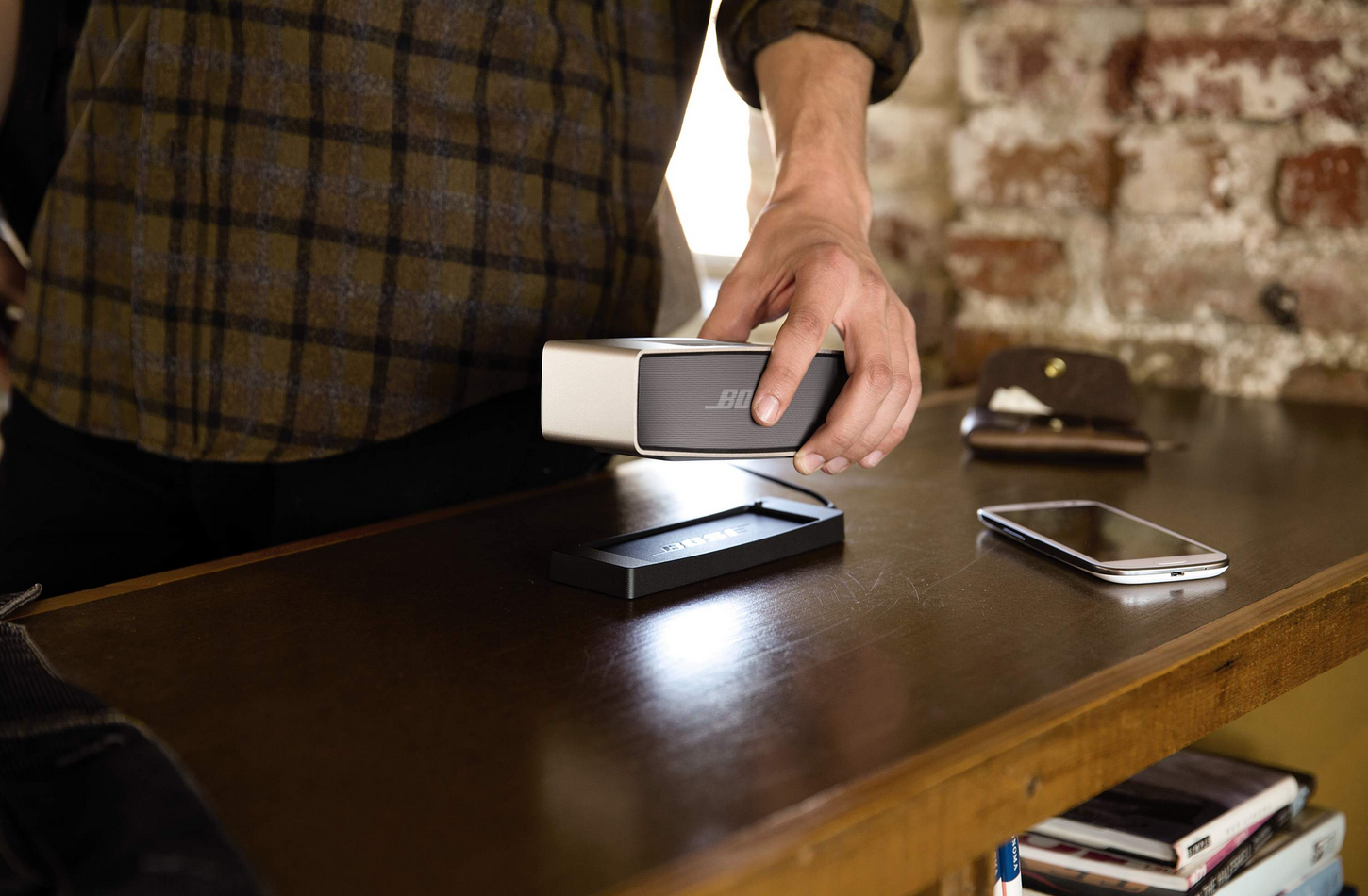 Earier this year Bose and Apple had a bit of a falling out when the former decided to block NFL players from wearing Beats headphones while on camera, then fined players who violated the rule. Beats Electronics co-founder Jimmy Iovine said at the time that the ban actually served Beats by providing a bit of free publicity.

Apple apparently didn’t agree, and retaliated by pulling all Bose products from its store shelves in October. Around that time the two companies were also duking it out in a patent lawsuit, though they eventually decided to settle.

A new report from iGen indicates that the feud may have been settled, however, and Bose might be making a triumphant return to the Cupertino company’s physical stores. iGen says a source has told the site that several Apple Stores have started getting shipments of Bose gear to put on the floor for next week.