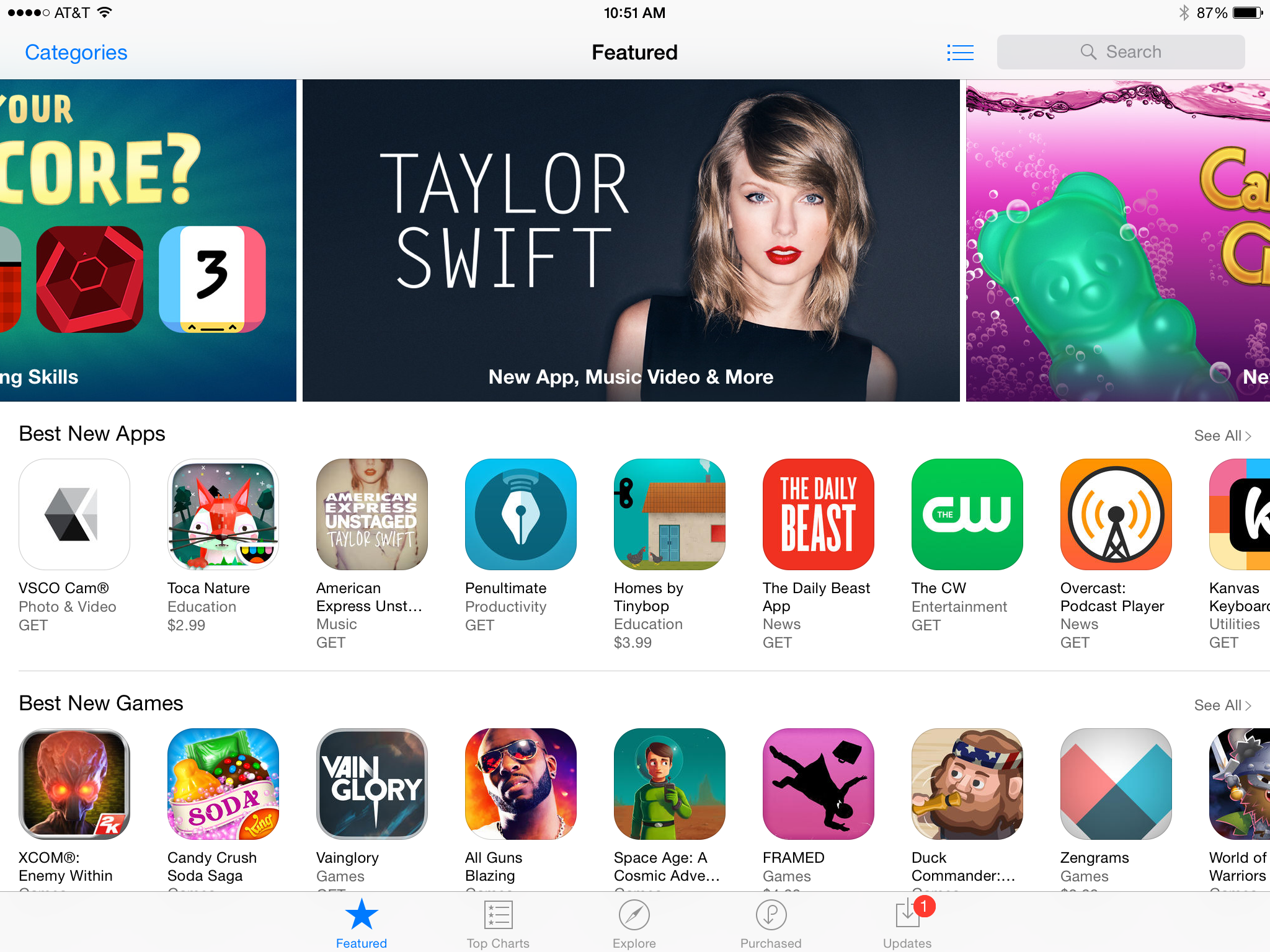 Apple has sent an email to iOS developers informing them of upcoming changes to the way taxes are handled on European App Store purchases. Rather than use the same VAT rate across the entire European Union, Apple will now calculate the charges based on the customer’s home country.

This could lead to a rise in app prices in some countries where value-added taxes are higher than users are currently being charged. Apple also notes in the email that developer’s cuts of app profits will be calculated after the VAT has been deducted from the purchase price.

The changes will go into effect on January 1st. Apple’s tax practices recently came under fire from government authorities.