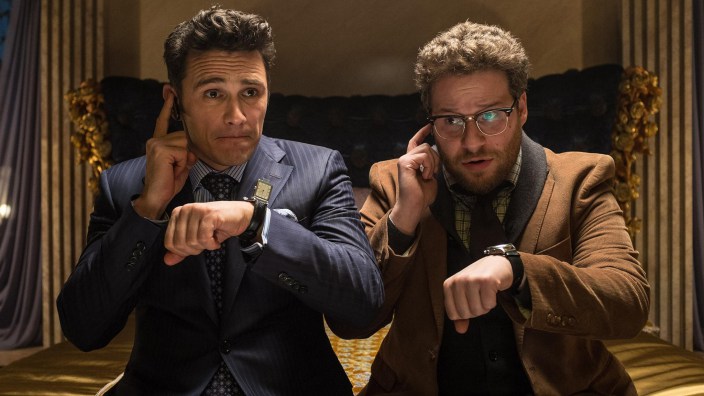 Apple, after reportedly being involved in early negotiations for the film, has put Sony’s “The Interview” up for streaming on iTunes. Apple is offering the film at the same price as Google, YouTube, and Xbox video – $6 to rent and $15 to own.

Sony announced last week, that due to a lack of support from theaters and threats made by cyber hackers, it would not be releasing “The Interview” in theaters or online. President Obama, however, voiced his opinions on the matter earlier in the week and said that Sony made a mistake by scrapping its plans to show the film because of the threat. Sony then reversed its decision and released the movie, on Christmas Day, to more than 200 independent movie theaters, as well as online.

An earlier report from the New York Times had stated that Apple declined to offer “The Interview” on iTunes for unknown reasons. Google, in its statement regarding the online availability of the film, said that it just “could not sit on the sidelines and allow a handful of people to determine the limits of free speech in another country.”

The Interview is available on iTunes now for $6 to rent and $15 to own. If you already bought the movie on another platform, here’s how to watch it on your Apple device.