While Apple is set to release its Watch sometime early this year, CES 2015 is already packed with smartwatches with a range of focuses including fitness, fashion, and utility. We already saw Withings show off its colorful and affordable Activité Pop smartwatch with 8 month battery life, and others including Misfit, Garmin, Magellan, First Alert and more also have something for your wrist to show off at the Consumer Electronics Show this year. Check out the latest below:

First up is an effort between Misfit, makers of health tracking wearables, and Swarovski, Austrian producers of luxury crystals. The two have teamed up to truly mix fashion and fitness with the Misfit Swarovski Shine, a waterproof sleep and activity tracker especially designed to be attractive to luxury jewelry buyers.

Next up is the Garmin Epix, which it calls a first-of-its-kind hands-free navigation device designed for outdoor enthusiasts. The Garmin Epix features a 1.4-inch hi-res color touchscreen with 8GB of internal storage for keeping maps saved offline locally. As for its navigational expertise, the Epix includes an “omni-directional EXO steel antenna with GPS and GLONASS support” and ships with a worldwide shaded relief basemap out-of-the-box.

Garmin’s Epix watch is also a dedicated fitness tracker with support for monitoring runs, swims, bike rides, and more for calories burned and distance traveled. The watch can also interpret additional data when paired with a heart rate monitor.

Garmin says its Epix smartwatch will retail for $549.99 and be available during Q1 of this year and is on display at CES now. 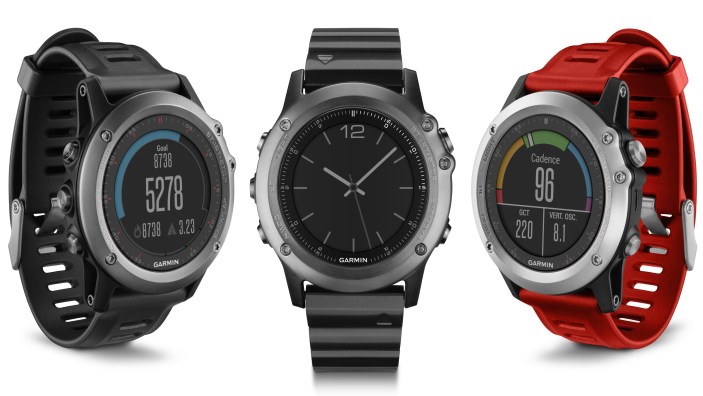 Also on display this week at CES is the Garmin Fēnix 3, which is describes as a next-generation multisport GPS watch. Available in silver, gray, and premium sapphire (a model with a more durable lens), the Fēnix 3 also packs in a colorful hi-res display intended to be read outdoors, is water rated for 100 meters, and features basic watch functionality with customizable styles. 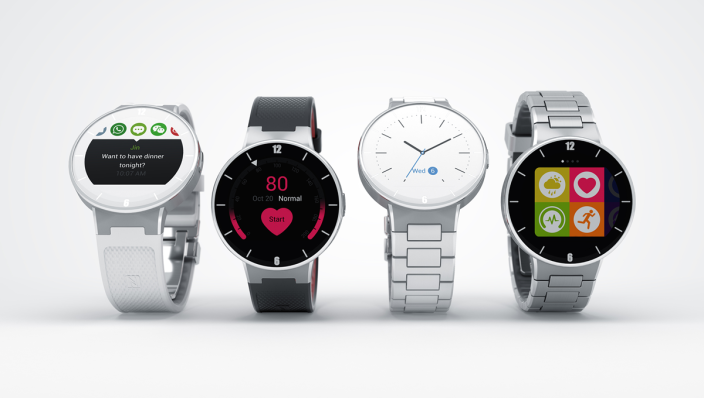 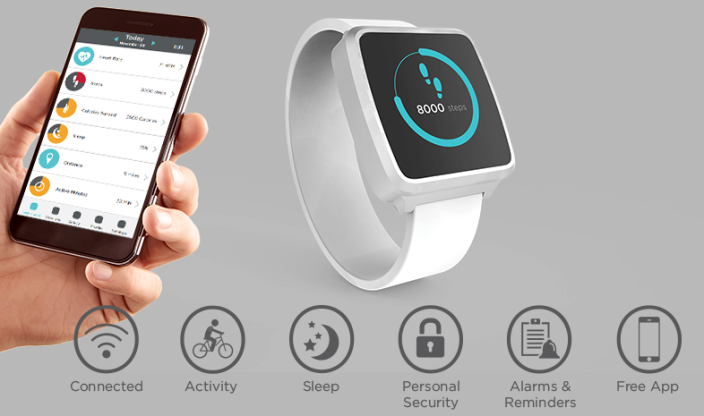 In addition to other CES product announcements including connected thermostats and smoke detectors, First Alert announced its security and welness-focused Onelink Watch today. With its focus on safety, the First Alert Onelink Watch will allow wears to tap the screen and share status updates and location with contacts in the case of an emergency. As a smart watch, the Onelink Watch packs in heart rate tracking as well as workout data. As with many other popular smart watches, the Onelink Watch can track and monitor sleep data as well.

Magellan is also getting into the fun with its Echo Fit Smart Sports Watch featured at CES. The Echo Fit features sleep and activity tracking, controlling your music and support sports apps remotely, presenting alerts, and interfacing with the Magellan Active app.

It’s battery is replaceable and lasts up to 8 months with a hi-res display intended especially for outdoor use and readability. Available in black, blue, pink, and gray, the Echo Fit ships reg. $129.99 on its own or reg. $179.99 with Bluetooth Smart Heart Rate Monitor and is available now. 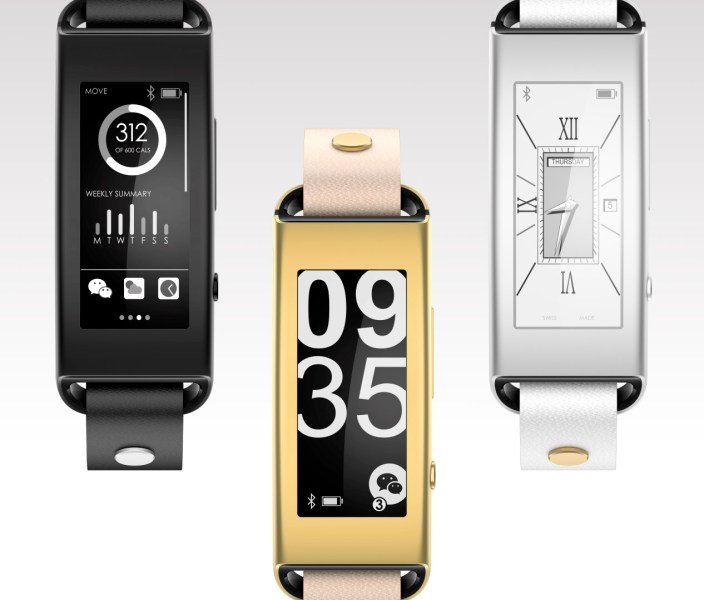 Lenovo’s VIBE Band VB10 was announced today at CES alongside new Android smartphones and tablets, but the new wearable is compatible with the iPhone as well. For $89, you get an interesting looking smart watch with an E-Ink display for viewing notifications from phone calls, messages, Facebook, Twitter, WeChat, and other services. Sort of a crossover between a Pebble smart watch and a Samsung Galaxy Fit fitness tracker, the Lenovo VIBE Band VB10 also features fitness and activity tracking with up to 7 day battery life. The VIBE Band VB10 is expected to hit the market in April.