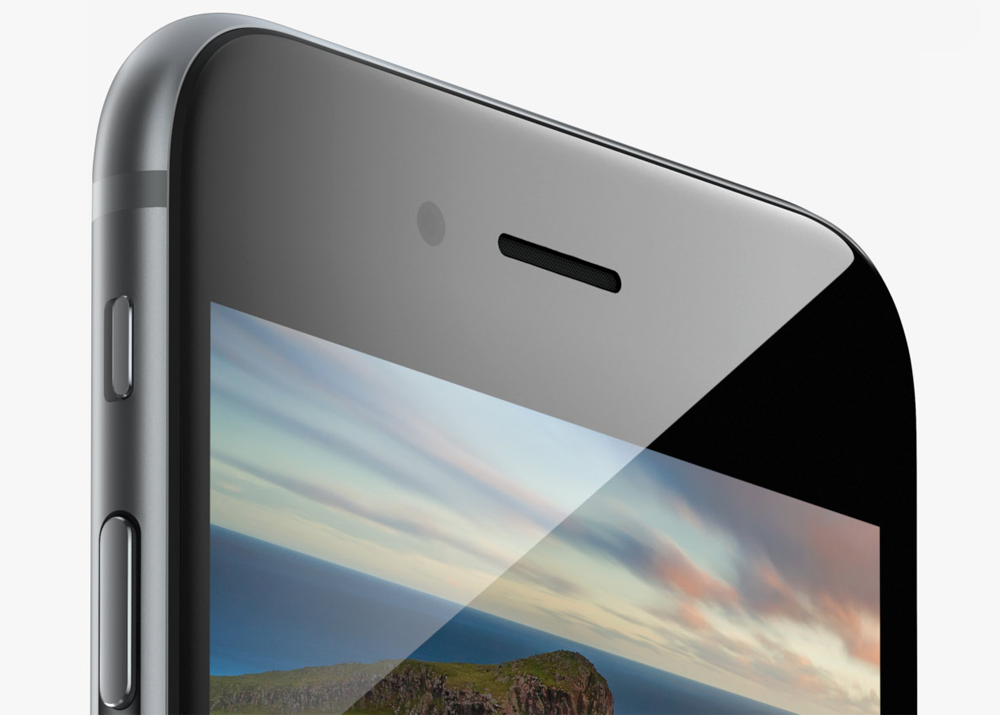 There are always rumors around that Apple is planning to switch from LCD to thinner, brighter, more power-efficient OLED displays in its iPhones. The latest is a report seemingly originating on Japanese newspaper Nikkan Kogyo Shimbun cited by GforGames via a Chinese site … So take it with the usual large pinch of salt.

Bloomberg reported back in November that Foxconn was building a new $2.6B display factory whose output would be exclusively devoted to Apple. The headline was quickly changed to remove the reference to Apple, though the piece still strongly hinted at Apple being the sole client. This latest report says that the factory in question will be making only OLED displays.

It’s worth noting that, even if the factory is indeed making displays only for Apple, and even if all those displays are indeed OLED ones, that still doesn’t necessarily mean you can expect OLED displays in next year’s iPhones. Apple has already announced that the Apple Watch will use OLED displays, so it’s possible that the company is simply diversifying its supply chain for these. LG is currently slated as the primary supplier of Apple Watch displays.

While OLED has a number of advantages over LCD displays, it is more expensive to manufacture, so a switch is not one that Apple would make without a careful cost-benefit analysis.