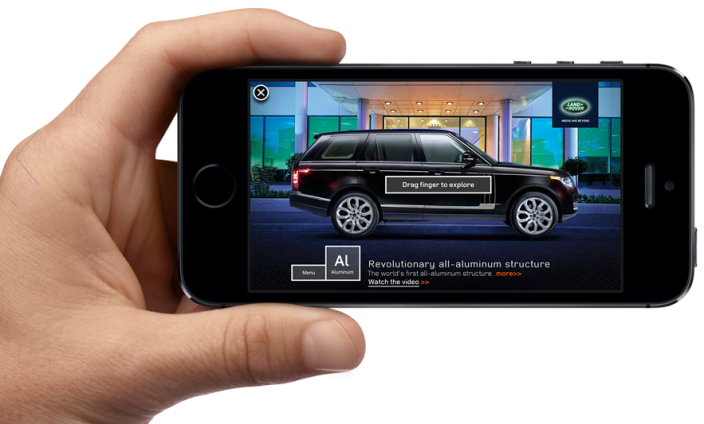 Apple is once again expanding its iAd efforts today with the announcement of an exclusive reseller of ads in Latin America following an expansion late last year into new countries while opening up the platform to a number of third-party resellers.

Like the handful of mostly US-based ad companies selling iAds that were announced in November, Internet Media Services (IMS) will act as Apple’s exclusive partner selling ad inventory across iOS apps to customers in Latin America.

In addition, Apple has this week confirmed it’s allowing campaigns to be purchased with non-US credit cards for the first time through its own iAd Workbench platform.

IMS Internet Media Services (IMS) today announced Apple has selected IMS to begin selling iAd in Latin America. IMS, the leading digital marketing and communications company that partners with fast-moving businesses seeking to expand into Latin America or grow within the region, is proud to be the sole reseller of iAd in Latin America.

While Apple opened up the ability to serve its iAds advertisements in over 100 countries through iAd Workbench as part of its November announcement, many of which are Latin American countries, IMS will be the first selling the ads to advertisers in Latin America starting with Brazil and Mexico. The company is also Twitter’s exclusive partner for ad sales in the region. “IMS is building dedicated sales teams in Brazil and Mexico that will educate advertisers on how best to connect with consumers through iAd. This sales team will also introduce Apple’s suite of advertising products to the Latin American market, including iAd Workbench, Apple’s campaign planning and management tool as well as iAd Producer, a powerful yet simple tool to design and develop iAd interactive content. With its Latin American expansion experience, IMS will be available to help brands of all sizes leverage iAd to reach their targeted audiences.”

Apple has also started allowing advertisers to purchase campaigns using credit cards from outside the US. The company updated its website this week, perhaps to go along with other iAd expansion announcements, to note that it now allows campaigns to be purchased with any credit card from an iAd supported country since expanding to serving ads in 100+ countries in November. That’s opposed to only accepting US credit cards previously.

Apple’s partners are selling iAds that will appear in iOS apps, but ads for Apple’s iTunes Radio service, which is still only available in the US, remain only available to purchase through Apple’s US iAd representatives.