The Starships press release describes gameplay as taking “the role of a fleet commander after the age of the Seeding, and tasking them to lead their starships across the universe to defend planets against various enemies, grow their empire, and usher in a new age of peace in the galaxy.” That includes turn-based combat with customizable starships and dynamically generated missions.

Not only will Starships borrow from the universe of Civilization: Beyond Earth, but players with both games will also find integration between the two that 2K says “will enhance and expand the depth of both game experiences.”

“When designing Starships, I was intrigued by the idea of exploring the next chapter in the story of Civilization: Beyond Earth. What happens after we colonize our new home and eventually build starships to take to the stars? What has become of our long-lost brothers and sisters from the planet Earth?” said Sid Meier, director of creative development at Firaxis Games. “My goal was to create an experience that focuses on starship design and combat within a universe filled with interstellar adventure, diplomacy, and exploration.”

2K says the game will arrive sometime in early 2015 for Mac, PC and iPad. Screenshots are below: 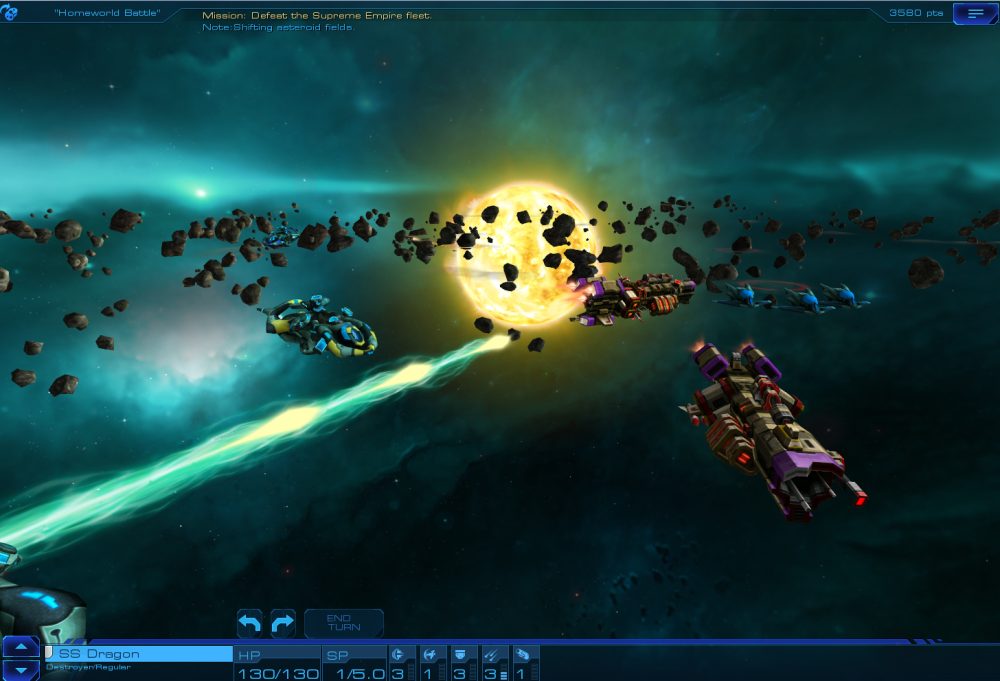 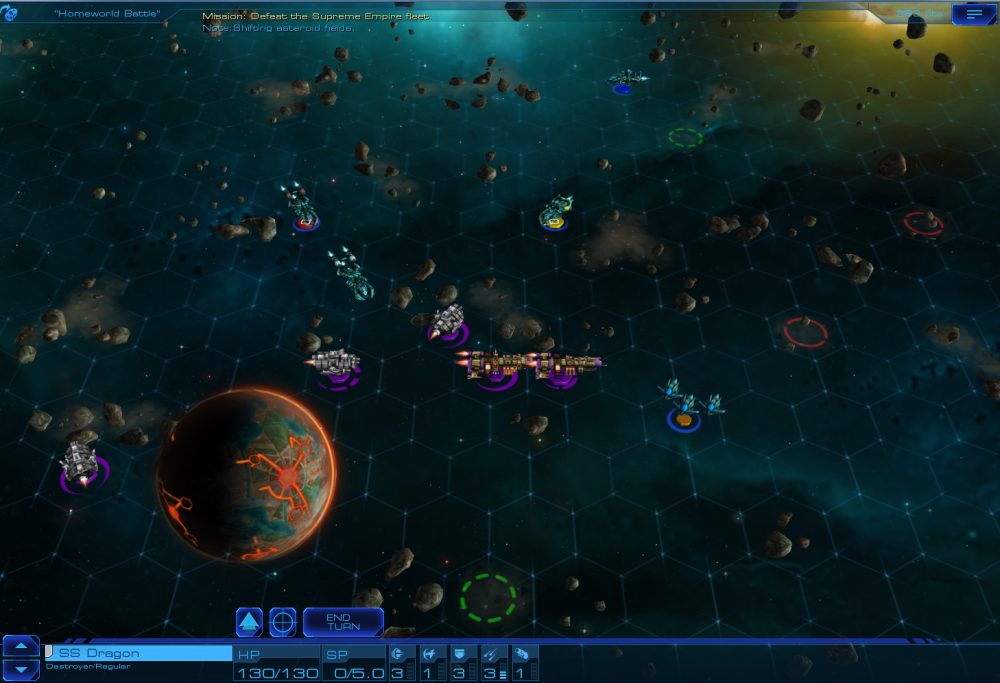 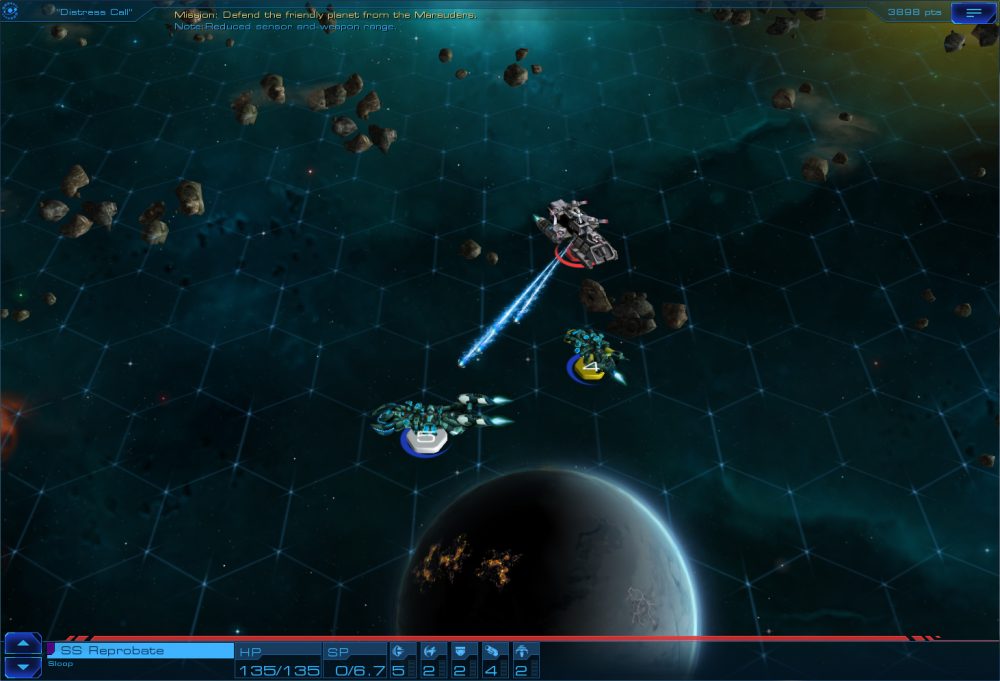 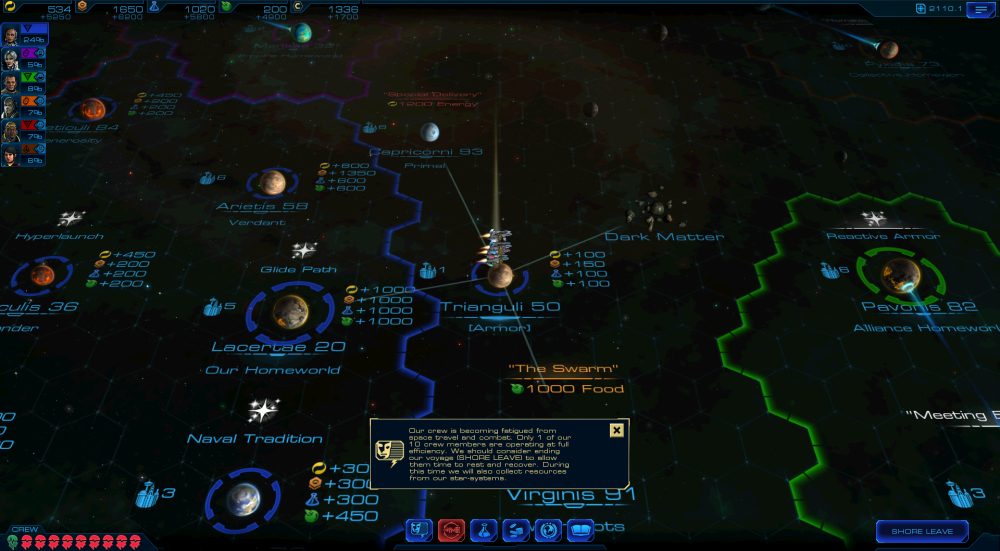