Featuring a poem written around 2000 years ago celebrating the importance of the city—a provincial capital—the stunning calligraphy was hand-painted by Wang Dongling, a famous modern calligrapher. Apple has released a video of its creation … 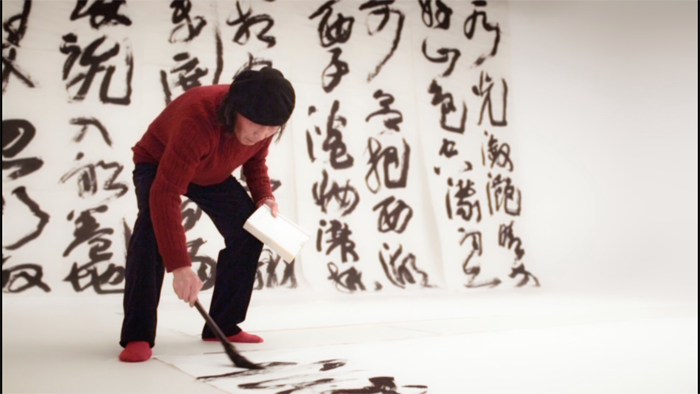 Tim Cook has said that China is a key market for Apple, and retail head Angela Ahrendts described an emphasis on China as one of the three elements of her vision for the company. We recently saw work in progress at another Chinese store in Chongqing, appearing to to be a smaller version of its iconic glass cylinder Apple Store in Shanghai.