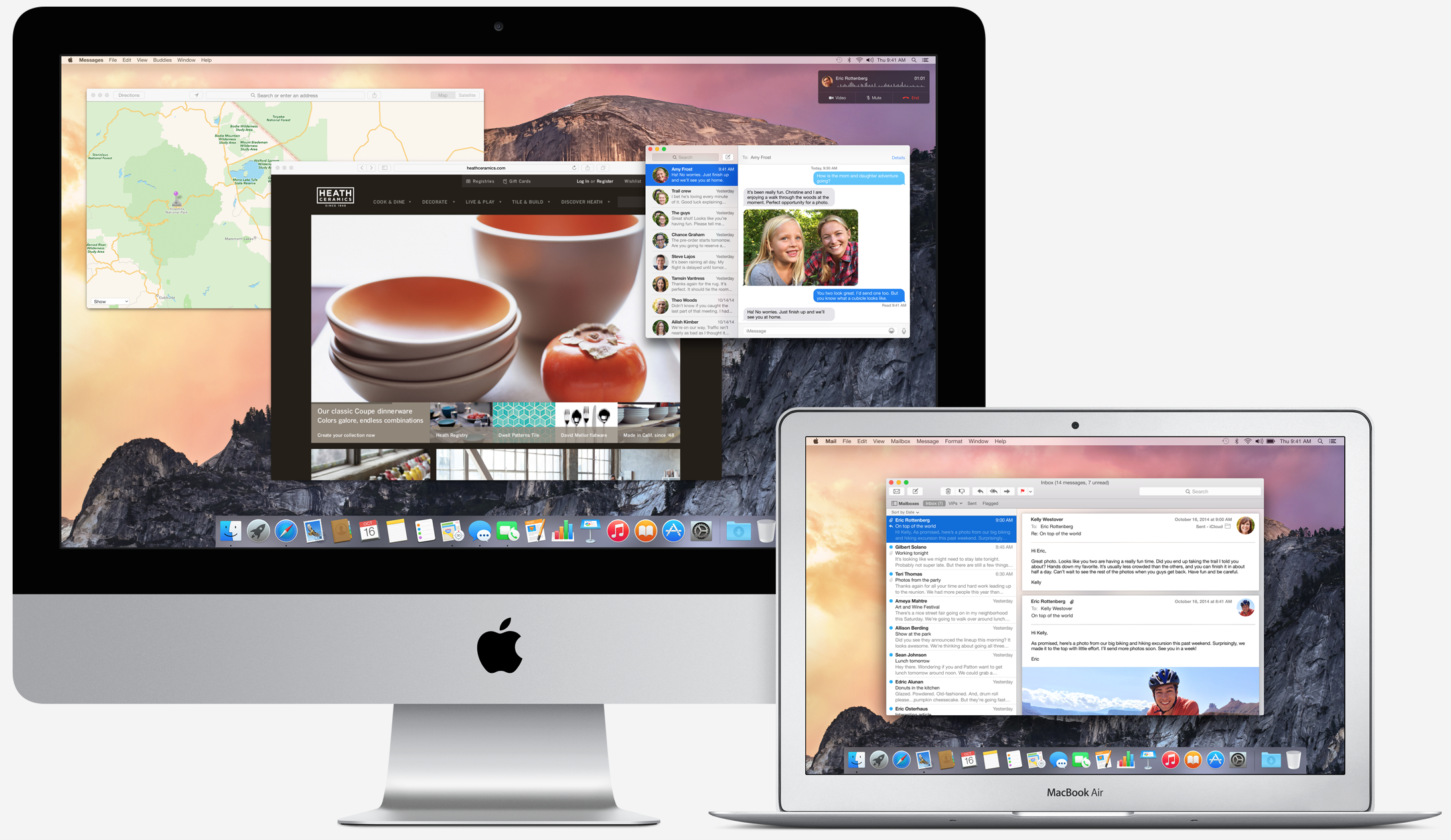 After existing in beta with developers for a few months, Apple is preparing to release the second update to OS X Yosemite in the coming days to customers. The OS X 10.10.2 update was seeded to Apple employees this week under the build 14C109, which is a bit newer than the most recent developer preview. Sources provided the release notes, and there are some notable feature additions and fixes…

First, the new release adds the ability for iCloud Drive to be viewed in Time Machine. This means users will be able to track changes over time, and locate lost items that were previously in their iCloud Drive accounts. Next, Apple says that WiFi disconnection issues will be fixed in this release. Apple has been promising WiFi fixes for some time, but, based on recent history, it’s unclear whether this release will actually solve the issues users have been reporting.

Earlier this month, reports from security researchers revealed that OS X Yosemite’s enhanced Spotlight feature loads remote email content even with that preference disabled within the native Mail application. The release notes say that this issue is fixed in 10.10.2. Other fixes are included for some issues in VoiceOver, loading web page content in Safari, Bluetooth connectivity, and language switching.

Here are all of full release notes via Apple employees: