Senate proposal could allow Apple to repatriate $178B foreign cash, but unlikely to pass 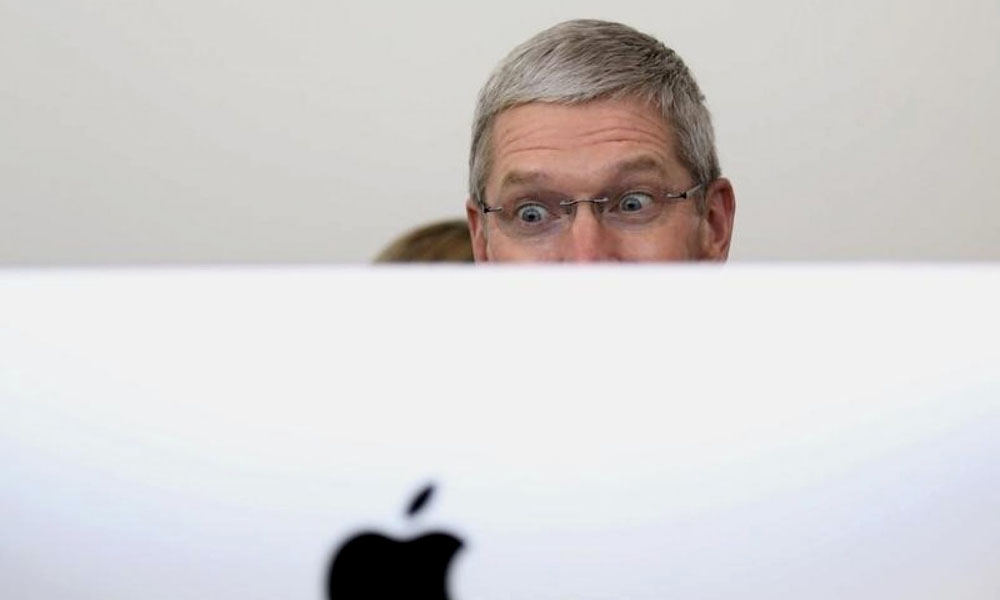 If you were confused by Apple having to repeatedly borrow money to fund stock buybacks while sitting on huge cash reserves ($178B as of last quarter), the reason is that the bulk of that cash is held overseas. Apple can’t bring it back into the USA without paying 35% tax on it, so it’s far cheaper to borrow.

Bloomberg reports that Senators Rand Paul (R) and Barbara Boxer (D) are proposing a bill that would allow companies like Apple to repatriate foreign-held cash while paying just 6.5% tax rather than 35%. The tax raised by this would, they propose, go to the Highway Trust Fund to pay for infrastructure programs across the USA.

It wouldn’t help Apple’s stock buybacks, however: companies taking advantage of the scheme would only be allowed to spend the money on investment, such as R&D and acquisitions. It specifically could not be spent on stock buybacks or executive compensation.

The chances of the bill making it into law seem slim. Business Insider notes that a previous repatriation program that did make it onto the statute books appeared to backfire, a government study finding out that the companies who took advantage of it actually cut both R&D spending and jobs.

Part of the reason for that is that if companies get one tax holiday, they will assume there will be others in future. It thus incentivizes them to push more profits overseas in the belief that they can bring them back next time around.

With Apple having just announced world record quarterly earnings, and having been investigated for taking advantage of legal tax avoidance schemes overseas, the public mood may also not be too supportive of the company getting a tax break in its home country.