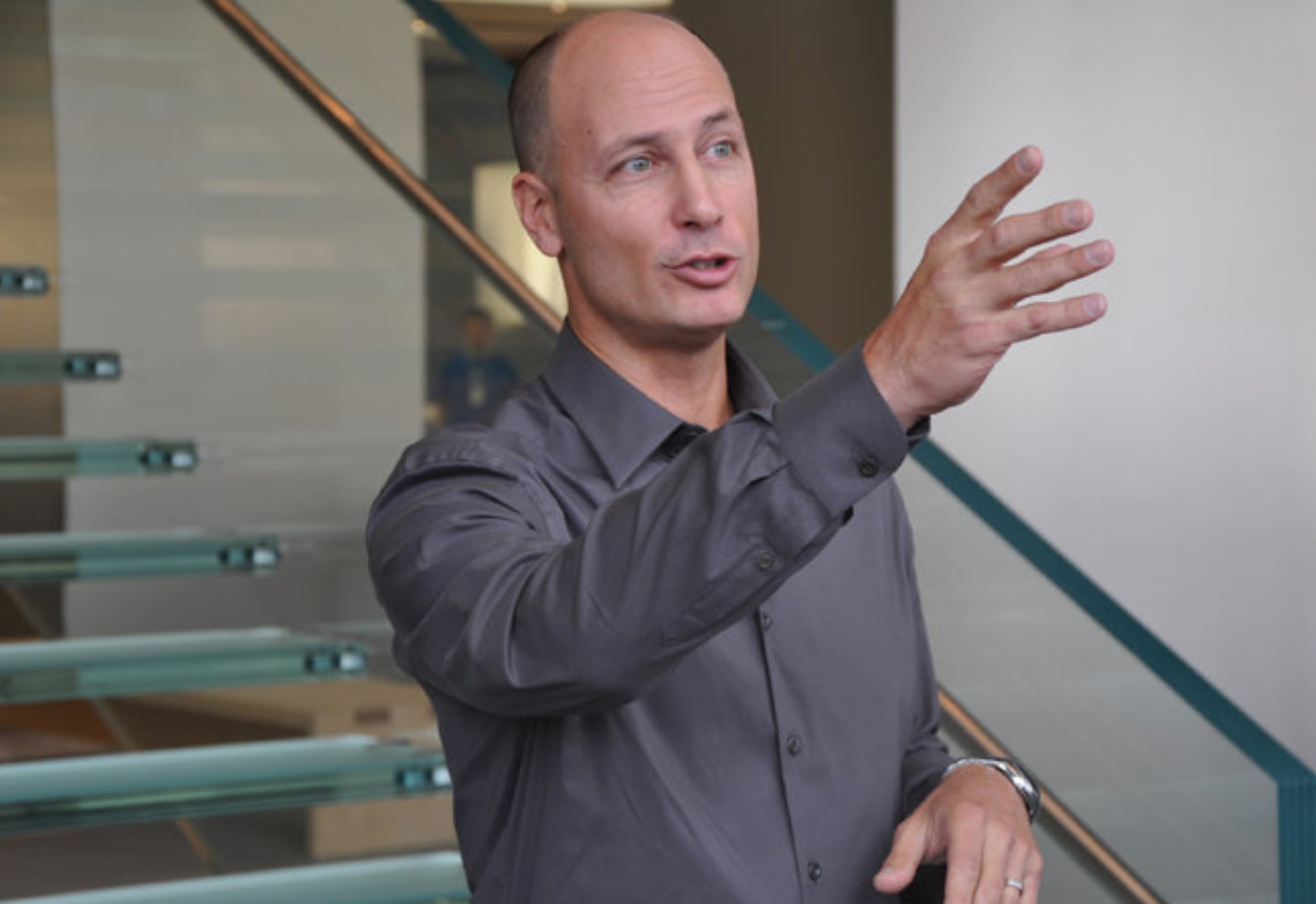 The last executive from the Ron Johnson and Steve Jobs era of Apple Retail is leaving the company, according to several sources. Bob Bridger, Apple’s Vice President of Retail Real Estate, told colleagues at a meeting last Thursday that he will soon be retiring from Apple without specifying additional reasons for his departure. As head of Apple’s retail real estate efforts, Bridger has been in charge of locating new Apple Store locations, striking lease deals, and with his construction background, building up new stores…

Bridger’s retirement is significant as, for over a decade, he spearheaded the creation of over 400 Apple Retail Stores across the globe that have helped make the iPod, iPhone, and iPad nearly ubiquitous devices. During the Ron Johnson and John Browett reigns of Apple Retail, Apple’s retail operations were primarily run by a trio of vice presidents: Bridger, Jerry McDougal, and Steve Cano. In early 2013, McDougal, who ran overall retail operations, left the company to work at Johnson’s new gadget delivery startup. Upon the hiring of Angela Ahrendts, Cano was moved to international sales.

Since taking over Apple Retail, Ahrendts has been upgrading Apple retail stores with a focus on mobile payments, China, and a new overall sales experience. With the upcoming Apple Watch, Ahrendts has been overseeing the installation of safes, gold weight scales, and a new line of employee shirts. While Bridger just announced his retirement, he still was heavily involved in Apple’s retail efforts in recent weeks. Just last month, Bridger granted interviews to China-based publications on the topic of Apple’s bigger push into the China retail market.