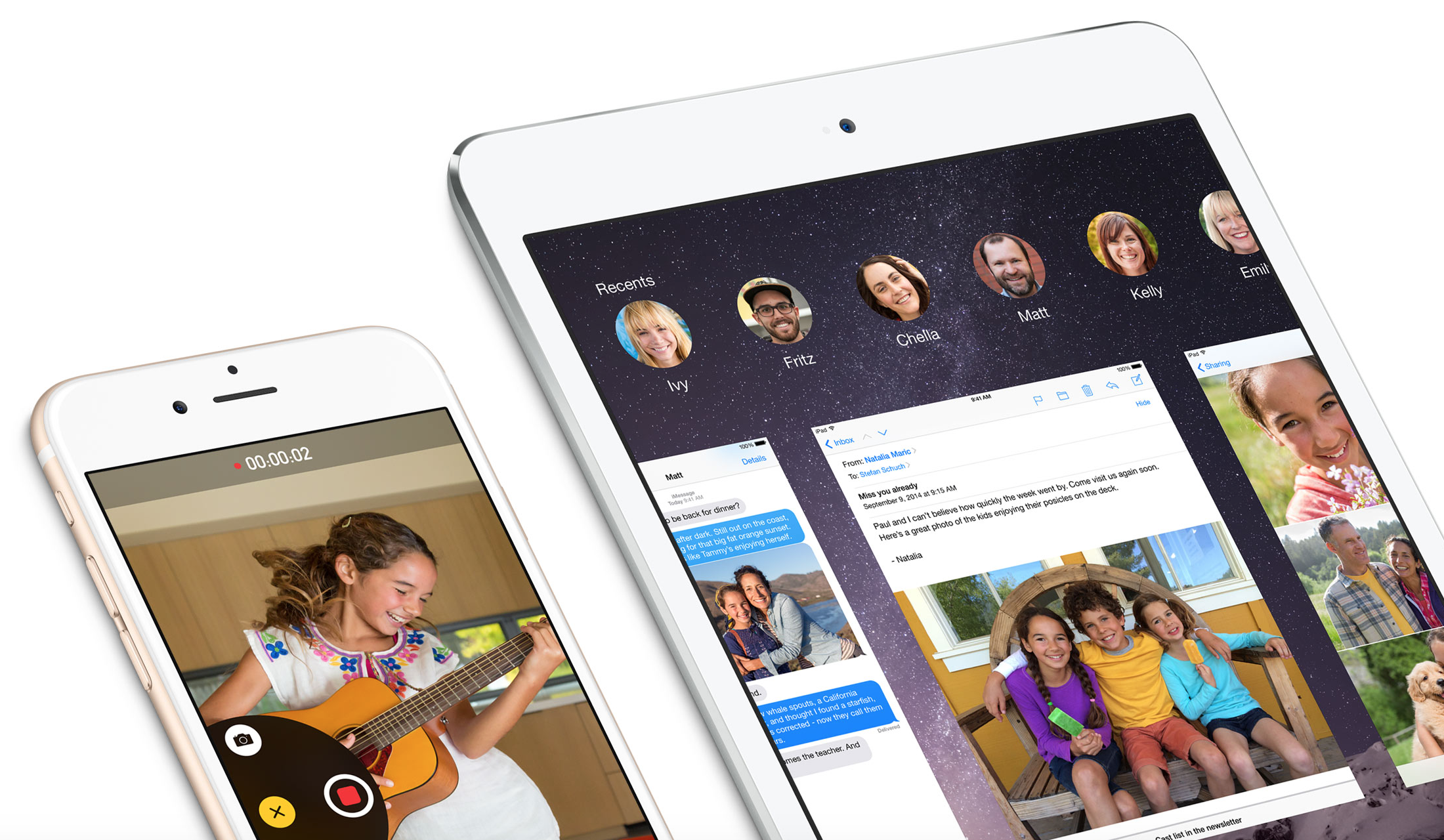 We’re hearing that iOS 8.2 is currently planned for release sometime in March, as BGR reported today. The new iPhone, iPad, and iPod touch software is currently scheduled to be released during the second week of the month, but this timeline is not set in stone. The new software update is mostly an Apple Watch compatibility release as it includes the underlying functionality needed to connect to the wearable via WatchKit. We previously revealed the Apple Watch Companion application that requires iOS 8.2. Apple seeded the most recent iOS 8.2 beta yesterday. The Apple Watch will ship by April. Stay tuned for more details.