Apple threatens to ban iPhone, iPad accessory makers that design based on leaks 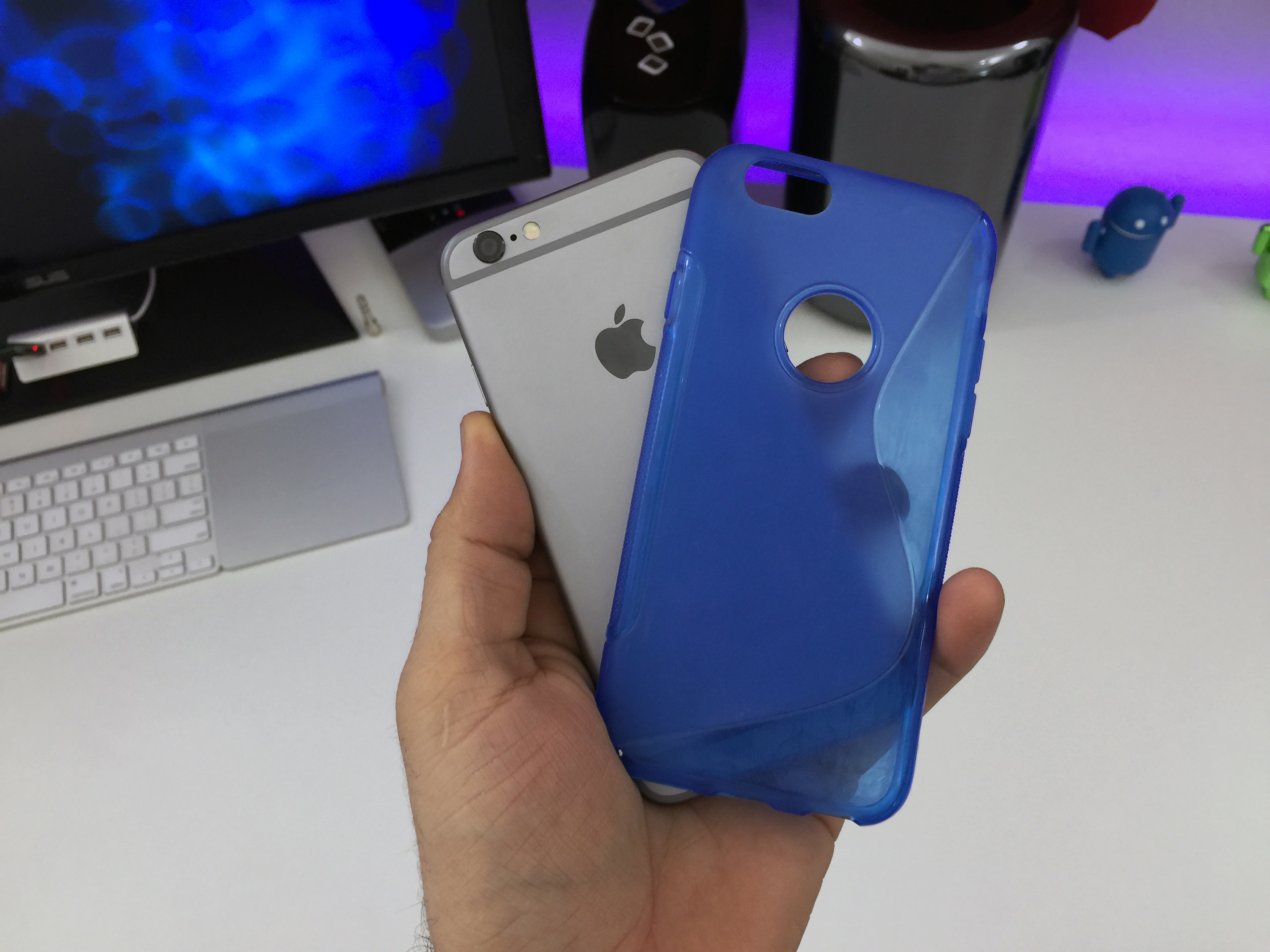 Apple is working to step up the secrecy surrounding future iPhone and iPad models by targeting a frequent source of leaks: third-party accessory makers. 9to5Mac has learned that in fall 2014, just before the iPhone 6 launched, Apple demanded that a number of leading accessory makers sign agreements barring them from seeking out information about future Apple devices, according to four sources with first-hand knowledge of the matter.

On one hand, the agreement dangled the loss of “future business opportunities that Apple and/or its affiliates may present to you” as a potential consequence of violating or not signing the agreement. On the other hand, signing and following it could lead to months-long delays in making accessories like cases available, during the time of year when those cases were most needed and demanded by customers.

In the lead-up to new iPhone and iPad device releases, leaked enclosures and information are frequently followed by early case designs. Cases are often manufactured based on rumors posted online, and as has been shown on a number of occasions, the results vary from at least partially inaccurate to substantially correct. Regardless of their validity, however, both the rumors and early cases lead to discussions of future Apple products, which Apple executives have suggested impacts prior-model revenues before the new devices are announced.

Seeking to quell some of the rumors, Apple used the Apple Store vendor agreement to ban accessory partners from seeking, obtaining, or relying upon advance specifications for future Apple products. After consulting Apple about the agreement’s language, one developer said that it amounted to a prohibition on reading any web site or newspaper that even discussed upcoming Apple products, including The New York Times, though the agreement focuses on using “specifications from any source other than Apple” to design and make products. Apple generally only releases manufacturing specifications after it has announced devices, which gives vendors little opportunity to sell accessories during the subsequent months required to design, manufacture, and ship new products.

“…should Apple find that, prior to the release of a product, you have sought, obtained, or relied upon specifications of that product from sources other than Apple, Apple may choose to exercise its right to take action against you, which penalties can include, but are not limited to, Apple choosing not to stock your product in our stores.”

Sources have said that Apple recently removed between 60-70% of third-party cases from its retail stores, possibly to make room for the Apple Watch. In 2014, Apple expanded its in-house iPhone case offerings to include distinct leather and silicone models, and was subsequently one of very few companies with an iPad Air 2 case, notably sold at a relatively high price. With this reduction in selection and prohibition on making cases before Apple releases its own specifications, early adopters of future Apple devices will likely be pushed further towards Apple’s own cases when they pick up their iPhones and iPads at Apple’s retail stores.