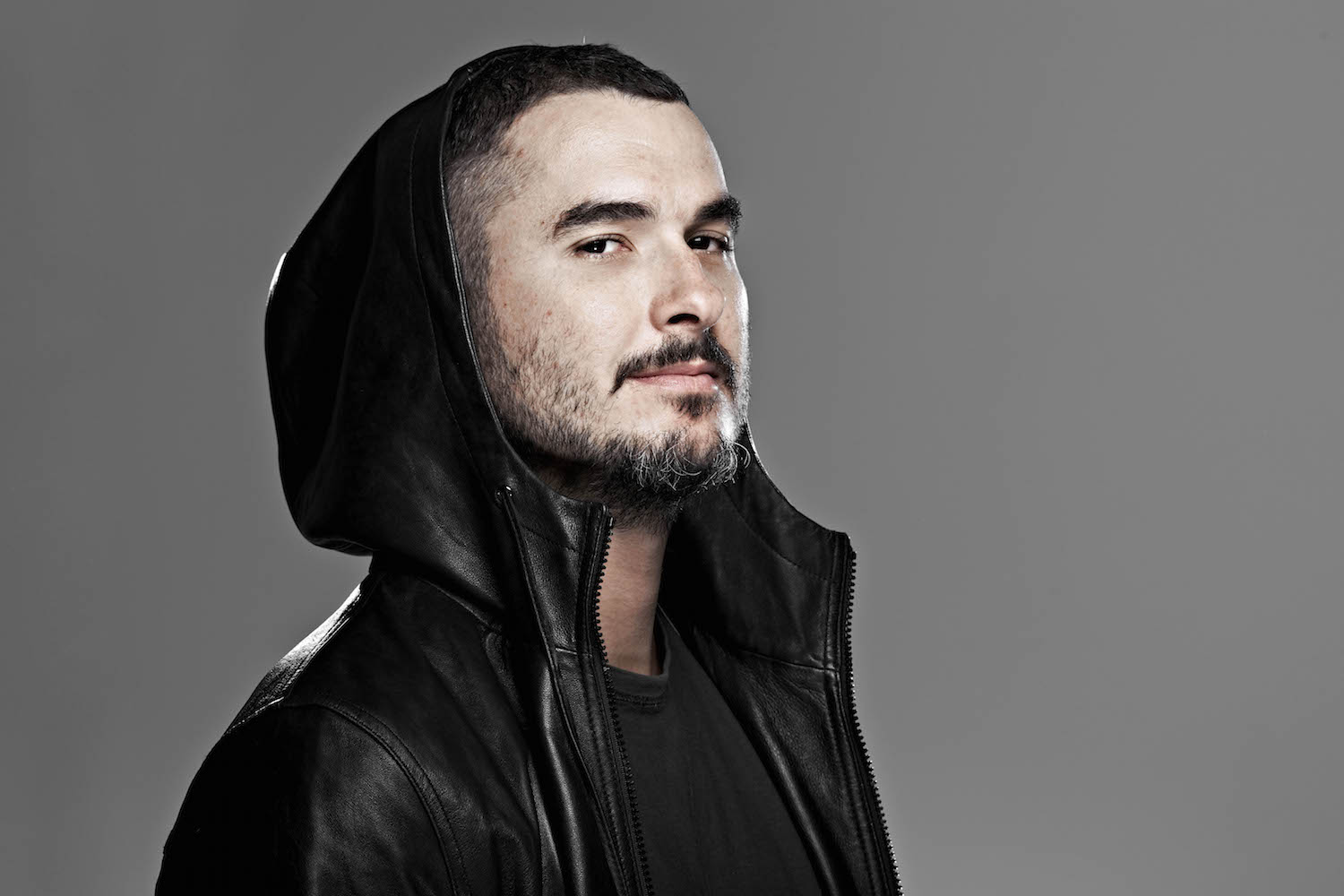 The BBC announced today that Zane Lowe, who has worked as an award-winning Radio 1 DJ for nearly twelve years, is stepping down from his position in March and moving to California to take up a role at Apple. Lowe has long been regarded as one of the UK’s top sources for music discovery, and his show helped make many artists the stars they are today.

Lowe hasn’t publicly stated what role he’ll be filling at the Cupertino tech company, but it’s not hard to conclude that he’ll be lending his curation expertise to the big upcoming relaunch of the Beats Music streaming service. Beats Music, of course, is already staffed by music industry icons Jimmy Iovine and Dr. Dre.

Aside from Lowe’s ability to seek out rising new artists, the DJ has also helmed a variety of interviews with artists like Kanye West and Eminem, and hosted entire shows focusing on popular albums of the past with his “Masterpieces” series. He has also helped produce several albums, which could help Apple eventually become a record label, should the company decide to go that route.

Lowe’s final show will air on March 5th before Annie Mac takes over his timeslot.