Apple to require all Mac App Store submissions to ditch garbage collection, switch to ARC on May 1st 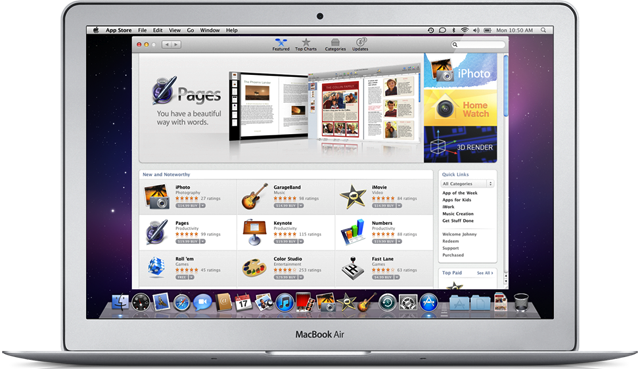 Apple has announced on its developer site that apps submitted to the Mac App Store starting on May 1st will no longer be allowed to incorporate garbage collection, which was deprecated in OS X 10.8. Instead, developers will be required to switch to ARC, Automatic Reference Counting, which was introduced in 10.7.

This change affects both new apps and updates to existing ones. Developers who need to make the switch to ARC can do so using the migration utility in Xcode. Apple also has a reference document to help make the transition.