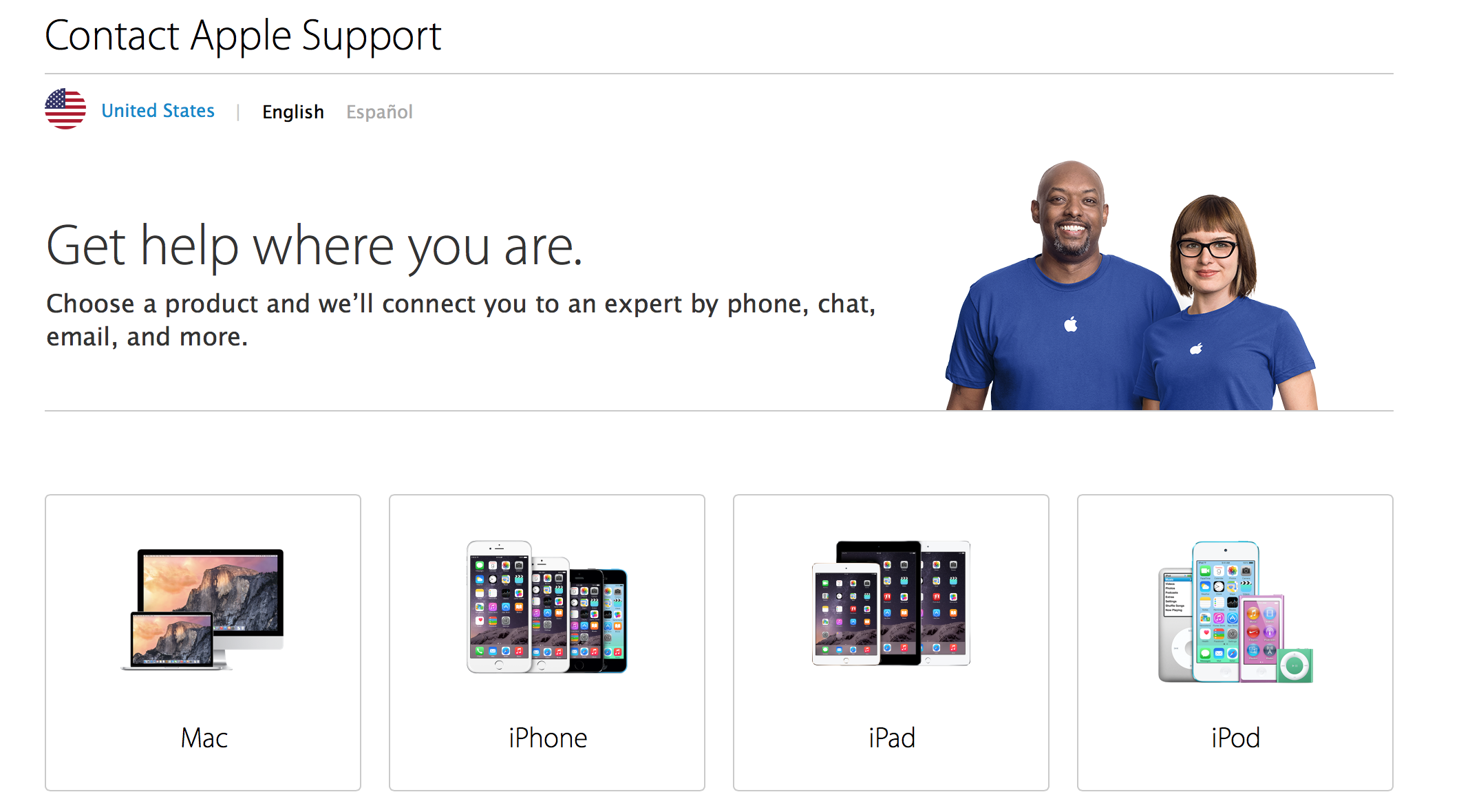 Apple will expand its support capabilities for Beats by Dre hardware products, like headphones and speakers, next week by launching web-based chat support, according to sources. Customers in need of support for their Beats devices will be able to instant message with a support representative via Apple’s support website beginning on Monday, February 23rd. In January, Apple began moving Beats phone-based support wholly in-house after still using the headphone maker’s outsourced support for most of last year. Apple began servicing Beats products in its retail stores late last year. 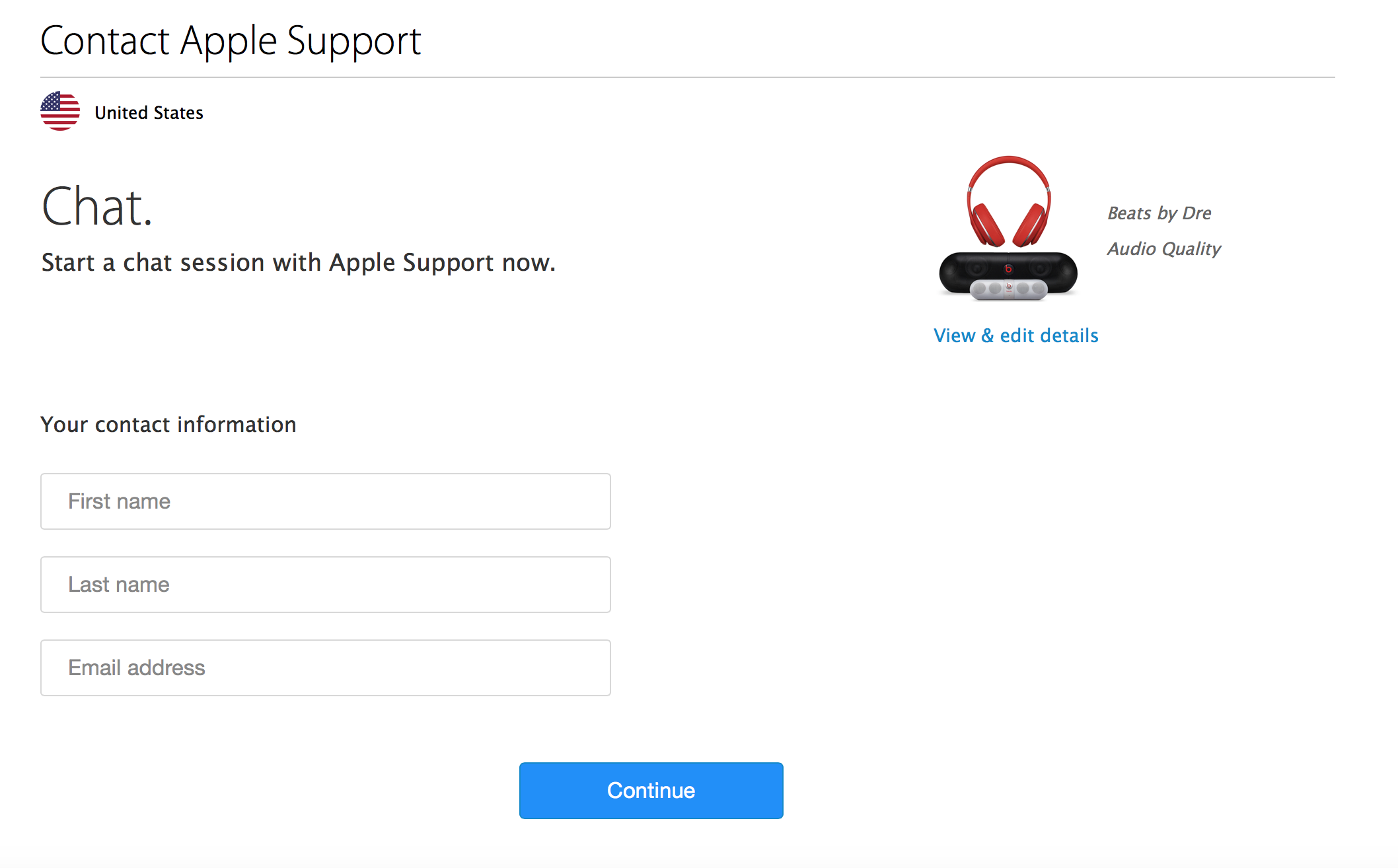 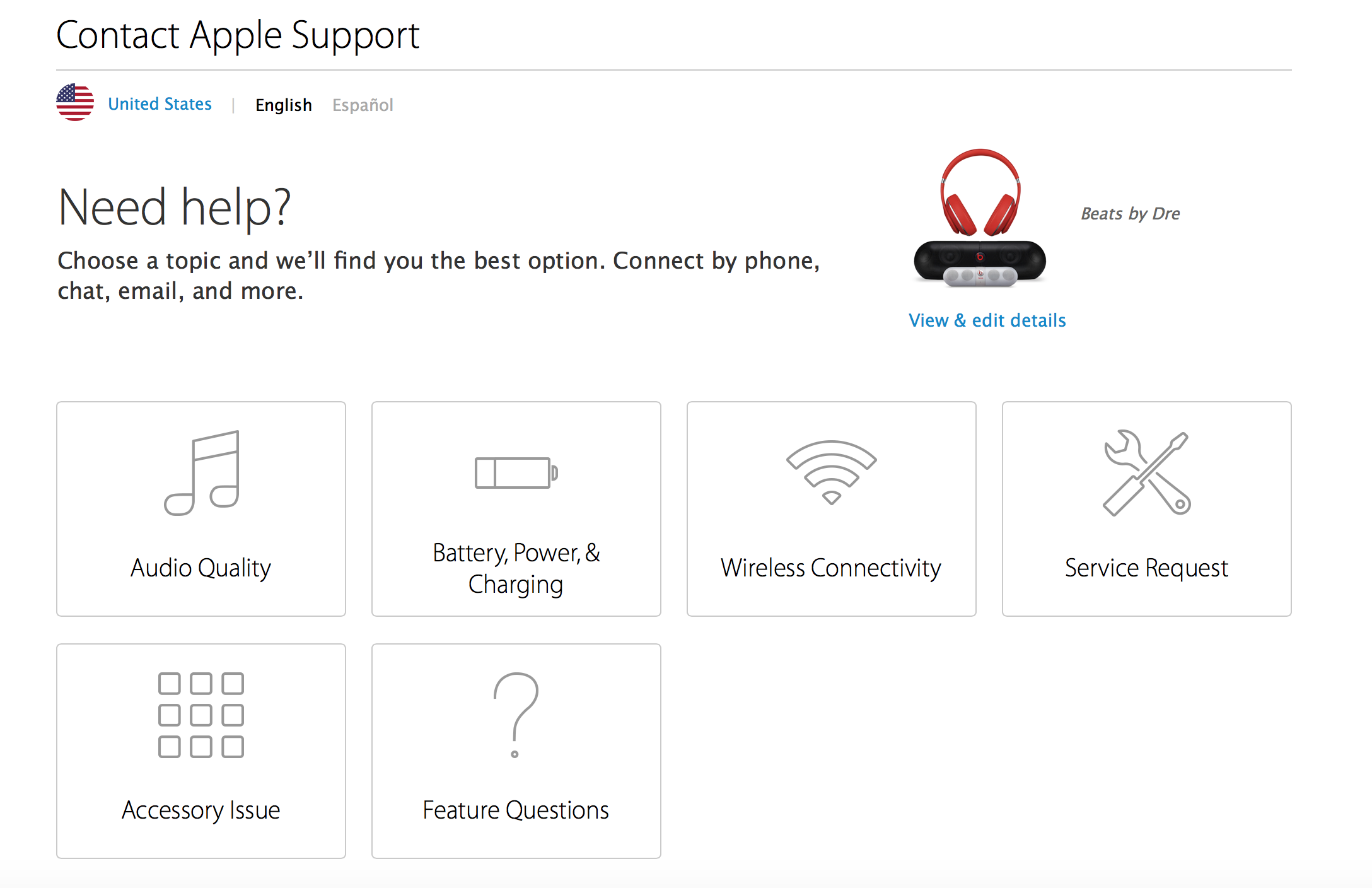