Apple may be able to scale back its advertising budget for the Apple Watch: so far the device appears to be doing just fine in getting multi-page editorial coverage in the world’s fashion magazines. The latest fashion title to run a major feature on the watch is Hong Kong’s East Touch magazine, which is running a four-page spread–and has since made a cover appearance on China’s YoHo! magazine.

The Apple Watch has so far been featured Vogue China, Vogue France, the USA’s Self and the UK’s Style, as well as fashion titles in France and Germany. Apple did, however, have to pay for advertising in the US edition of Vogue. A contributing editor to Vogue also described the Apple Watch as “terrific.”

Check out the other photos from East Touch, and the YoHo! cover, below …

Apple is believed to be planning a presence in major department stores around the world, along with a pop-up store at SXSW. 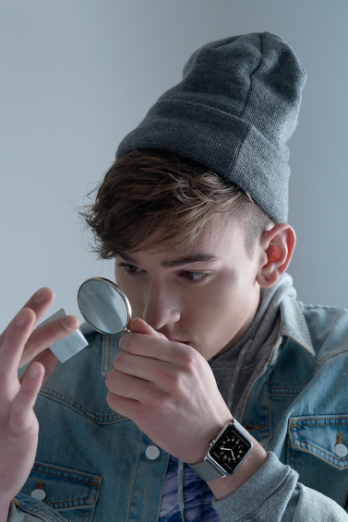 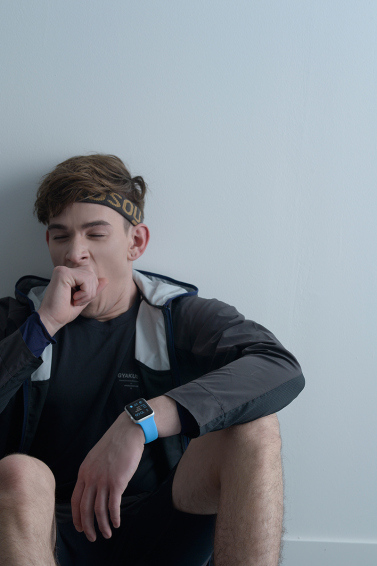 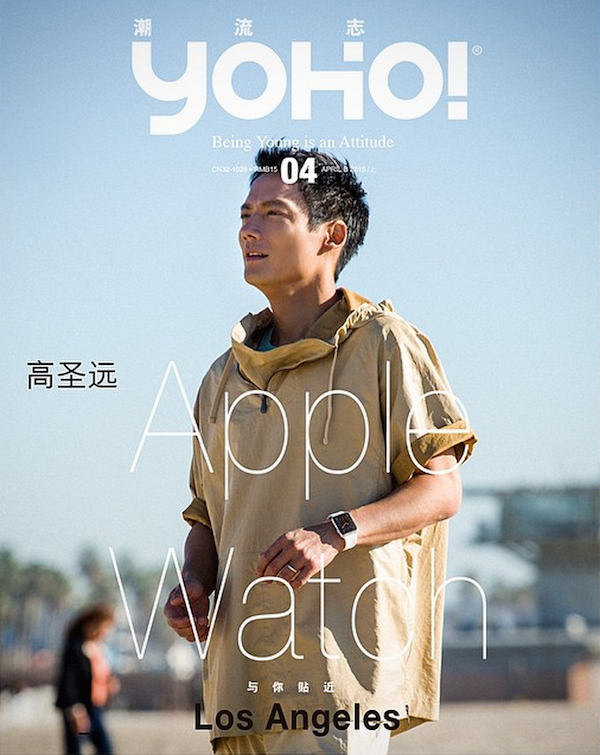