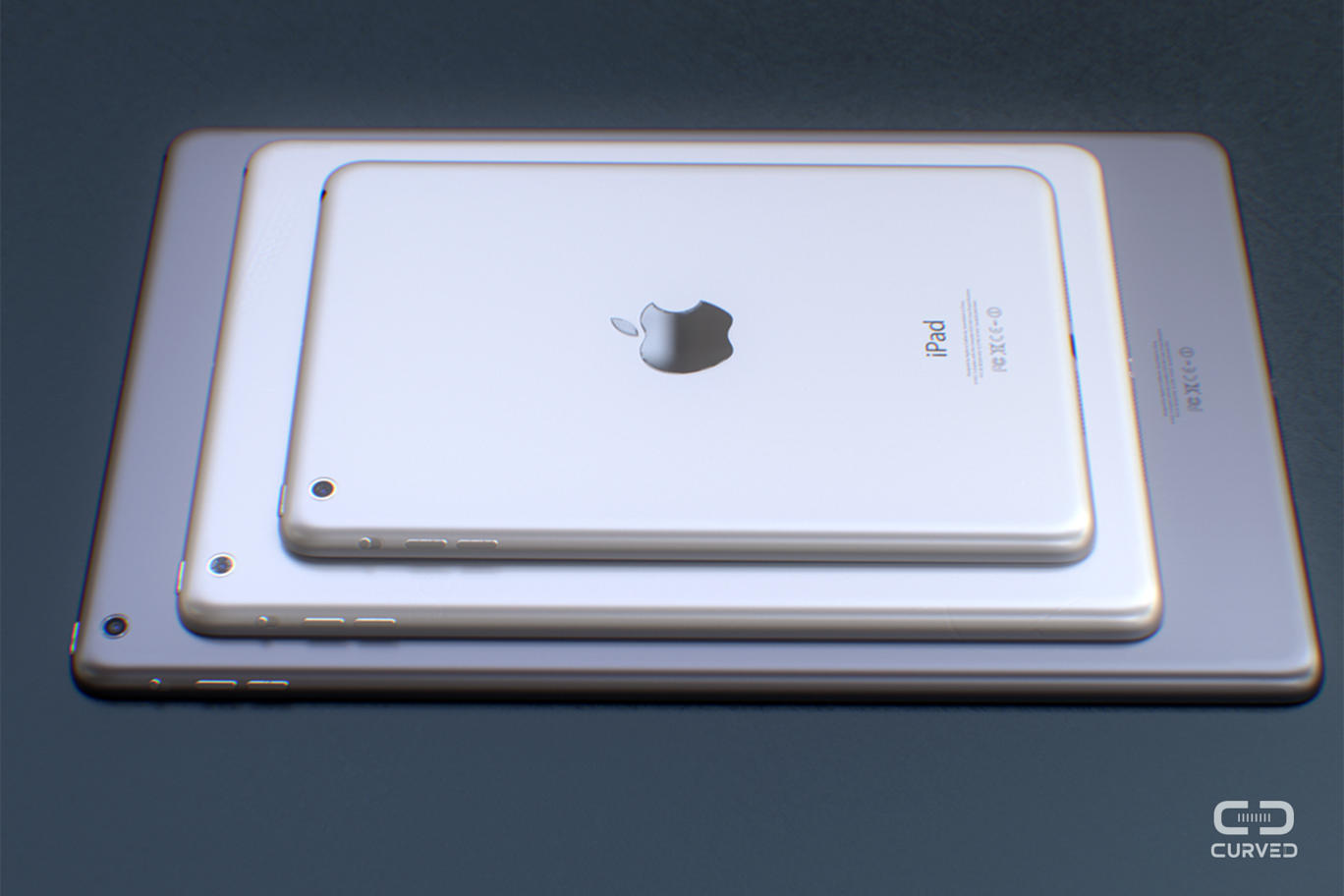 The 12.9-inch “iPad Pro” that was expected to make its first public appearance around April before being pushed back to Q2 has been postponed yet again, a new Bloomberg report says. The new release date is reportedly some time in September, right around the next-gen iPhone launch.

The larger tablet is expected to include an A8X processor built by Apple, and is far enough along in the development process that we’re already starting to see leaked molds, supposed manufacturing renders, and even manufacturing schematics that claim the device will run on an A9 chip and cite the name as the “iPad Air Plus.”

Pushing the bigger iPad back to the same time as an iPhone launch makes a lot of sense, especially if both will run on the same A9 processor (as at least one rumor has suggested) or share other features. In fact, Apple hasn’t released an iPad this early in the year since the iPad 3 (“The New iPad”) launched in 2012. The fourth-generation iPad and both models of the iPad Air—as well as all iterations of the iPad mini—have been released near the end of the year.