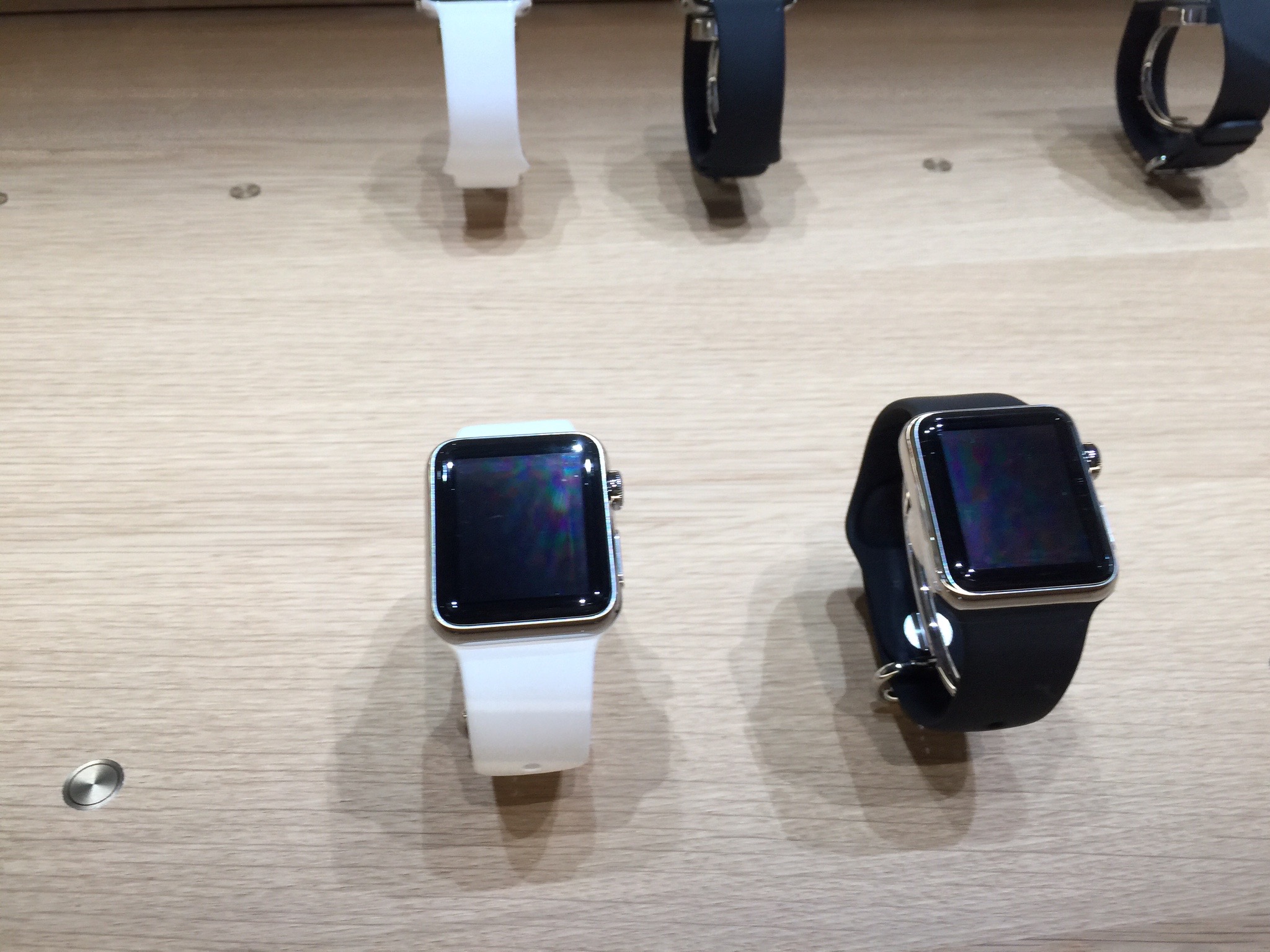 Following today’s keynote address, during which Apple’s executive team provided more details on the availabilty of the Apple Watch, journalists were given the chance to take the company’s first wearable device for a test drive. We’ve rounded up many of the hands-on videos from those who attended the event below…

The Apple Watch is generally considered to be a solid piece of tech by those who got to play with it today, though some noted that the operating system that powers it is still a bit clunky, though the kinks in the software will likely be worked out over the next few months. You can watch all of the hands-on videos embedded below: