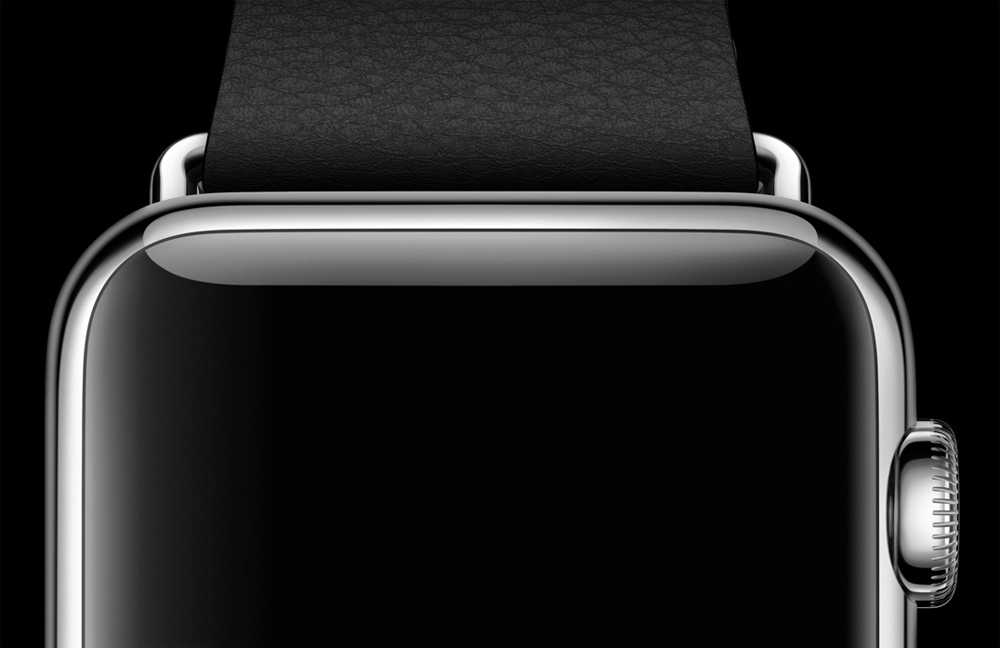 Because weight, not volume, is what defines the karat gold standards, Apple’s watch could use less than a third the gold of a conventional alloy while still qualifying as 18-karat gold …

The company may also be planning an even more expensive Apple Watch than the $6-10,000 gold Edition model: the WSJ reports that “people familiar with the matter” say the company has studied platinum watch casings. High-end platinum watches typically sell for around three times the price of solid gold ones.

Don’t expect to see it announced today, however. The report makes no mention of Apple reaching any decision on a platinum model, merely saying that “he company isn’t expected to announce that on Monday.”

Daring Fireball‘s John Gruber is among those speculating that Apple may, though, announce a gold Link Bracelet for the Edition model, guessing that the total price of that combo may hit $20,000. His other price guesses seem a bit complex to me, but we’ll of course find out at 10am PT/1pm ET/5pm GMT.

We’ll naturally be bringing you full coverage of all the announcements.