Want to be in the upcoming Steve Jobs movie? Here’s your chance 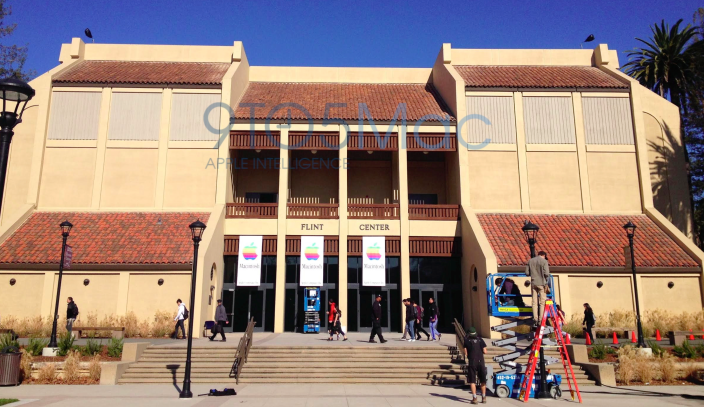 The Aaron Sorkin-written Steve Jobs biopic will start playing in theaters in just six months, and there’s a good chance you could actually be in the monumental film that tells the late Apple co-founder’s story. Universal Pictures, the studio ultimately backing the movie after a dance with Sony Pictures, has issued a casting call for extras to be filmed on set in a scene of upcoming movie this weekend…

We’ve already seen filming for the biopic take place around Jobs’ childhood home and Cupertino near Apple’s headquarters. The studio previously recruited students from De Anza College as extras during filming at the Flint Center where the Macintosh was first unveiled (and more recently the Apple Watch). Now Universal is shooting in San Francisco and says the upcoming scene for the casting call will take place in the heart of the city.

Filming takes place this Sunday, March 29th, from 7 am to 3 pm (easy work hours for Hollywood!) and includes free parking, food and drinks, and two passes to see the film’s premier later this year. If free parking and the chance to spot yourself on the big screen alongside Michael Fassbender and Seth Rogen as Steve Jobs and Steve Wozniak isn’t exciting enough, participants will be entered to win four tickets to Universal Studios Hollywood, an iPad, and more.

You can sign up to be an extra in the Jobs biopic here. Steve Jobs, which is based on the Walter Isaacson biography recently called a “tremendous disservice” by Tim Cook in favor of the new ‘Becoming Steve Jobs’ book, is scheduled to debut in theaters on October 9, 2015.