Apple is clearly a fan of the new Becoming Steve Jobs book (review) by Brent Schlender and Rick Tetzeli ($12+Amazon, $13 iBooks, Free Audible). Apple execs including Tim Cook, Jony Ive, Eddy Cue and PR head Steve Dowling have all praised it and it is has headlined the iBookstore for over a week.  Its latest promo of the book is a 49-minute iTunes Podcast video of the authors getting interviewed at the SoHo New York Apple Store.

The interview is hosted by Daring Fireball’s John Gruber, who announced the book originally and is definitely worth a watch (or listen). Both the 49-minute video and audio are available here.

Another Meet the Authors is scheduled for April 7th at the Computer History Museum in Mountain View California. 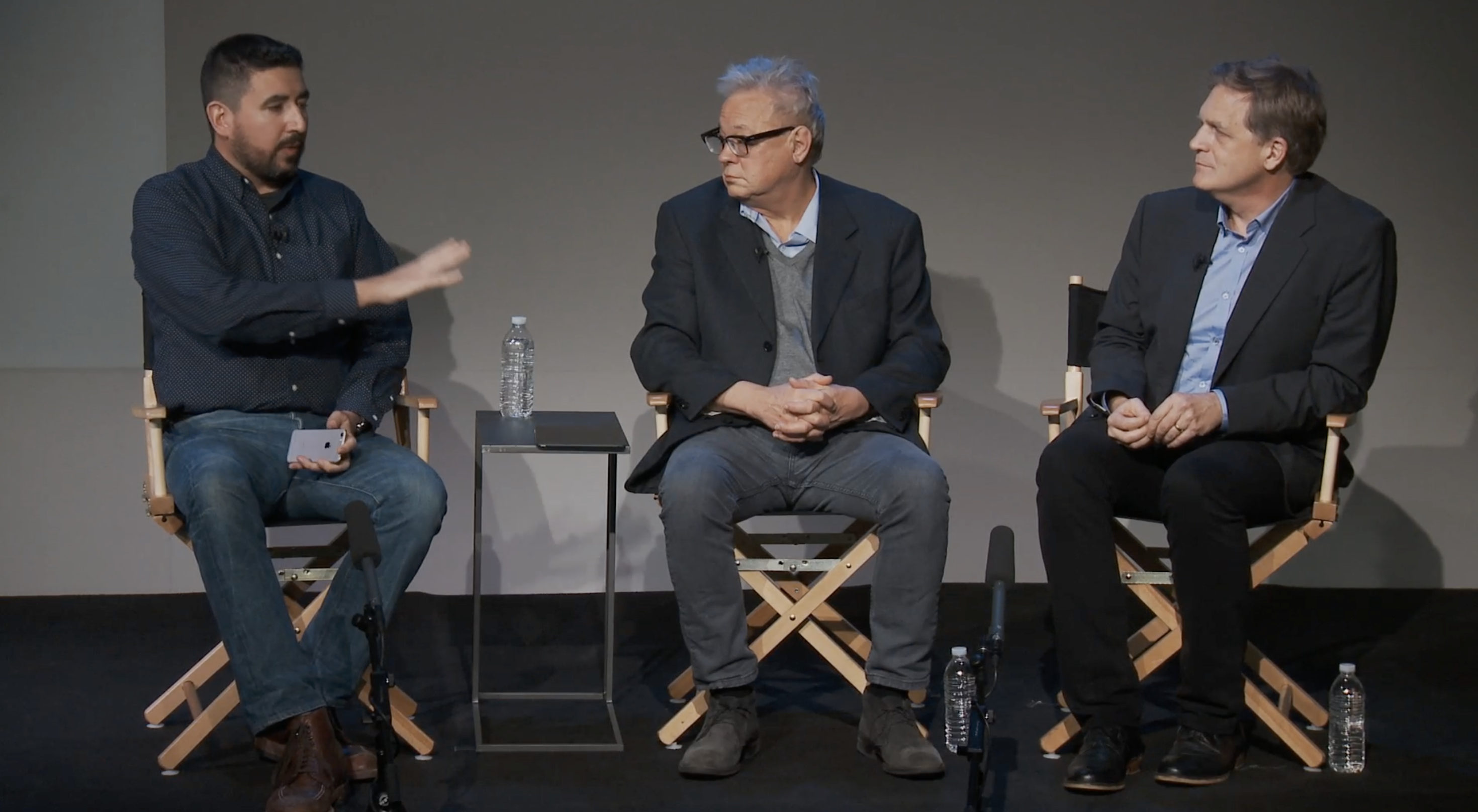 The new book “Becoming Steve Jobs” (http://t.co/QG52u6B30g) has me thinking of my old friend. A true visionary. #TBT pic.twitter.com/SpSXXRUTLD

The authors of BECOMING STEVE JOBS, @brentschlender and Rick @Tetzeli at the Apple store in soho tonight! pic.twitter.com/VC85humdcf