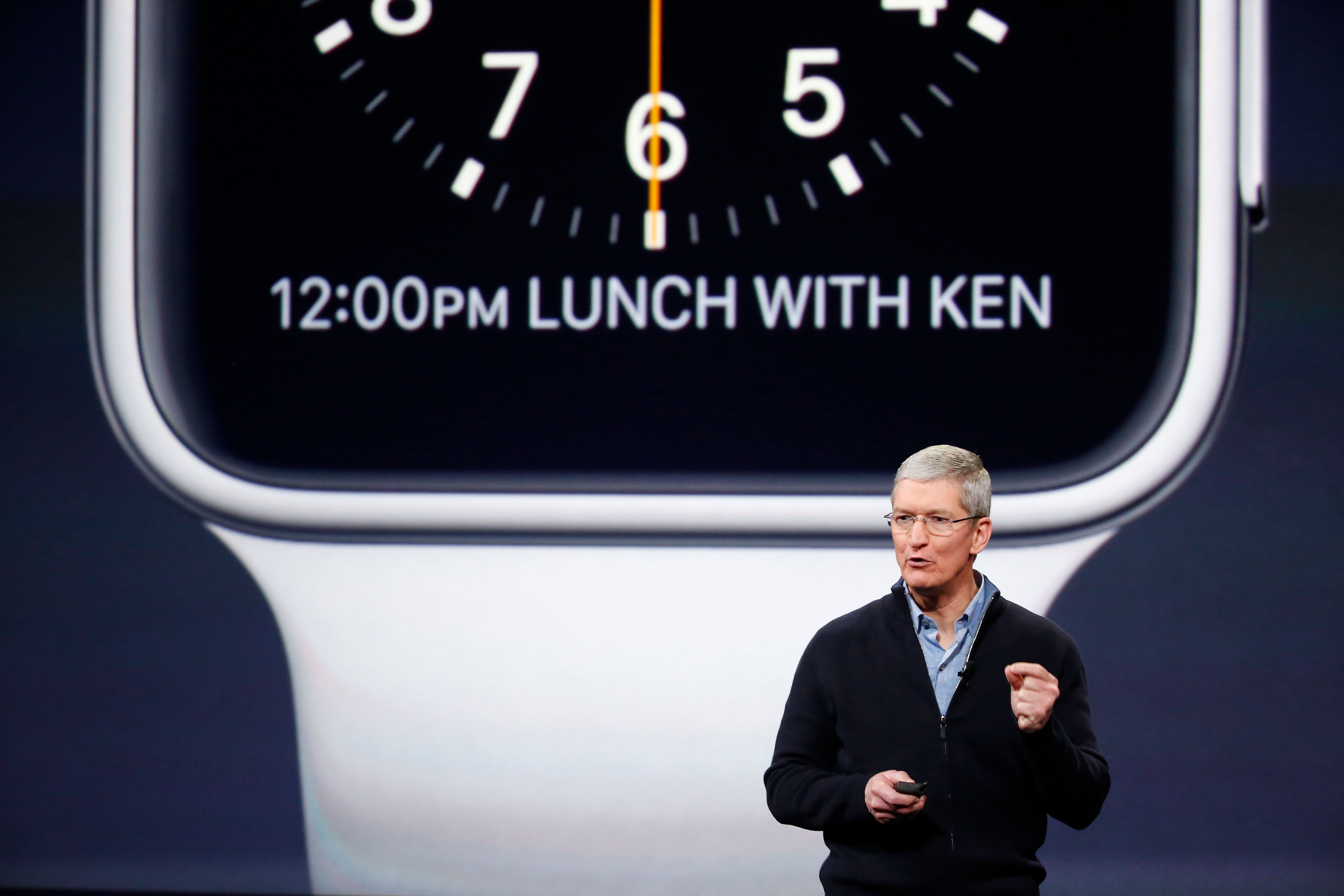 Apple CEO Tim Cook today sent out a memo to all employees ahead of the Apple Watch’s retail try-on kickoff this Friday. Cook thanks employees who have worked on the Apple Watch by saying, “congratulations to everyone who has worked so hard for years to help this product reach our customers.” Cook also prepares the company’s retail division by noting that try-ons will begin in over 400 Apple Stores on Friday ahead of the official Friday, April 24th launch…

Likely to the delight of Apple employees, Cook also announced major Apple Watch discounts for all employees: 50% off the aluminum sport and stainless steel models and $550 off of the gold Edition variations. By comparison, the iPad was not immediately offered at discount for employees, while the original iPhone was provided for free to a large percentage of the company. The special pricing for employees lasts for 90 days, starting on Friday, which is when general Apple Watch pre-orders begin. Commenting on the reduced price, Cook told employees that “we want you to share in that experience right alongside [customers].”

The full memo from Cook to employees can be read below:

The day we’ve all been waiting for is almost here: Apple Watch is ready to ship.

Our retail stores are training for a whole new way to engage customers and help them experience Apple’s most personal product yet. On Friday, in over four hundred stores across four continents, we’ll open our doors to people who want to try on Apple Watch for the first time and start deciding which one is right for them.

Tens of millions of people have seen our keynotes and demonstration videos about the watch, and there’s much more to come. Some of the most innovative developers in the world are working on new experiences designed specifically for Apple Watch. More than one thousand apps were submitted in just four days last week when the App Store started accepting them, and the rate of submissions has only been climbing since then.

I know that many of you have been looking forward to choosing an Apple Watch for yourselves, and we want to make it easy for you. Starting Friday, in countries where the watch is available for pre-order, a special Employee Purchase Plan will offer a 50% discount on any Apple Watch or Apple Watch Sport for your personal use.

As we introduce the watch in more countries, the special pricing for employees will be offered in those countries as well. Discounts will begin at pre-order and last for 90 days after availability. AppleWeb has more details, so I invite you to check it out.

Our products enrich people’s lives like no others, and we think Apple Watch is going to delight our customers in ways people can’t yet imagine. We want you to share in that experience right alongside them.

Congratulations to everyone who has worked so hard for years to help this product reach our customers. And thanks in advance to the thousands of retail employees around the world who will start placing it on people’s wrists starting Friday.