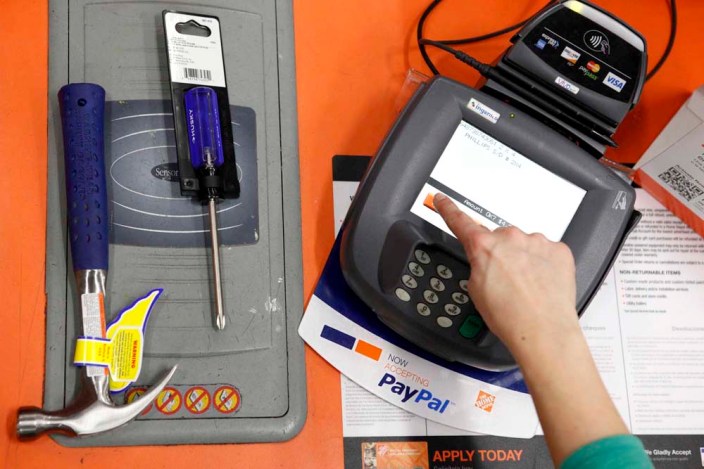 Home Depot will soon officially gain support for Apple Pay after users this week noticed it had started quietly blocking the platform, the company tells Bloomberg.

Users have had success using Apple Pay at Home Depot stores since the service launched in October last year— Home Depot uses MasterCard Paypass terminals that technically support the NFC-based payments platform— but now the company appears to have stopped accepting it as it issues a statement touting rival PayPal. The company since confirmed, however, that it does plan to officially support Apple Pay following upgrades to its in-store hardware in the near future.

The retailer is updating its systems and intends to offer Apple Pay after the upgrade is complete, Home Depot spokesman Steve Holmes said, without providing a timetable for the rollout. The chain, which currently accepts PayPal, also may add other kinds of mobile payment, he said.

Apple Pay will eventually come to all of Home Depot’s 2000 stores, which the report points out would make it the largest retailer pushing the iPhone payments.