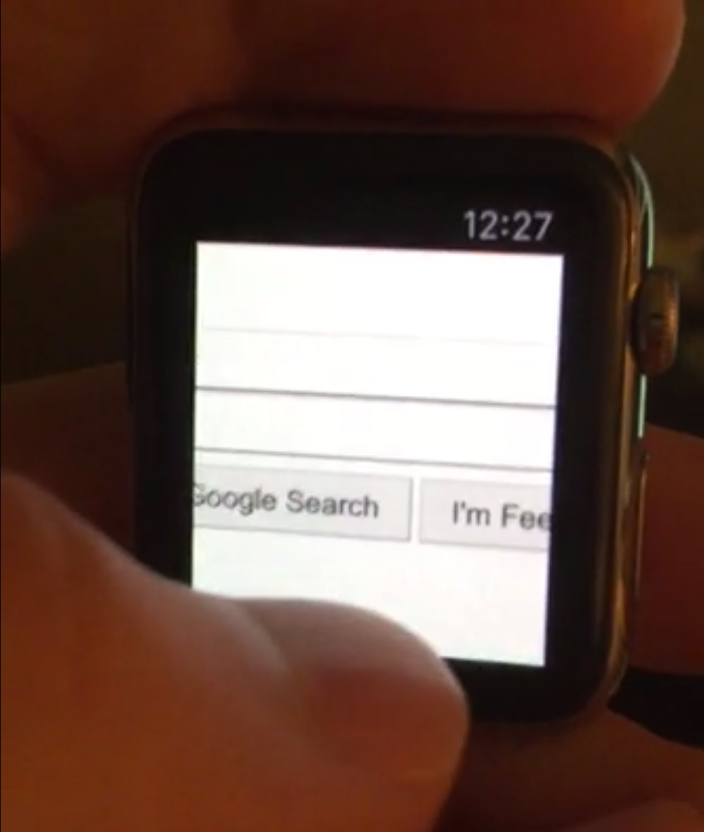 Prominent community developer and jailbreaker Comex has posted a video showing a successful hack of Watch OS to get the device running a web browser.

In the video, Comex has managed to get the Google homepage to render on the small Watch display. Apple does not include a Safari browser app on the Watch, for obvious reasons. The video shows that scrolling around even basic web pages on a tiny display is impractical.

More importantly, the video shows that it is possible to get the Watch to run arbitrary code. This could be the first step towards a ‘jailbreak’ of the Apple Watch although Comex makes no such promises to ever release the details of his hack.

The video shows familiar iOS UI, like the Copy/Define contextual menu, which is an amusing look at the underlying software stack that powers the Watch. Watch OS 1.0 is actually a version of iOS 8.2 that runs a custom front-end layer to display the device-specific UI, called Carousel (Springboard is the iPad/iPhone equivalent). 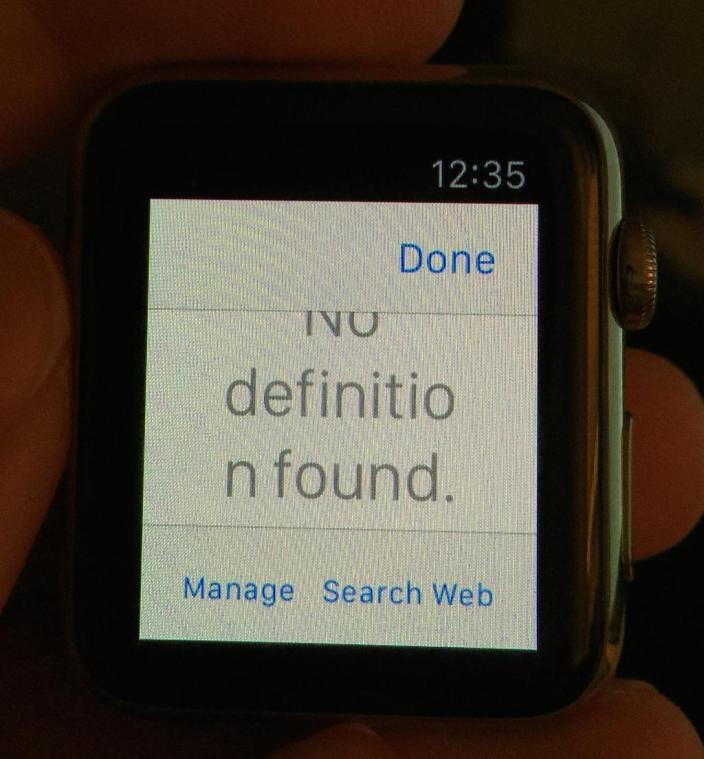 To further prove the point, Comex also shows the Watch presenting the iOS dictionary view — again scrunched down onto the ~1.5 inch screen. Apple has announced a native SDK is in the works, which will allow the wider developer community to create apps that run code on the OS itself (rather than through an iPhone app extension a la WatchKit). Until then, community hacks like this are the first glimpse of what might be possible.

Apple said native third-party Watch apps are coming “later this year”. Many have took this to mean an announcement at WWDC, which runs from June 8th to June 12th.